On June 30, 2016, the U.S. Department of the Treasury issued final regulations governing the filing of Form 8975, “Country-by-Country Report” (CBC report). The regulations affect all U.S. business entities that are the ultimate parent entity of a multinational enterprise (MNE) group with global consolidated revenue of at least $850 million for the preceding annual accounting period. The final regulations are effective for tax years that start on or after June 30, 2016. Businesses will be required to file the CBC report with their annual tax return on Form 8975, which has yet to be released.

The final regulations closely mirror the suggested rules contained in the Base Erosion and Profit Shifting Action 13: “Transfer Pricing Documentation and Country-by-Country Reporting,” published by the Organization for Economic Cooperation and Development (OECD) and Group of 20 nations in October 2015. Since Action 13 was published, more than 20 nations – mostly OECD member countries – are requiring multinational companies to file the CBC report for tax years starting on Jan. 1, 2016.

The regulations provide that the following information will need to be reported on Form 8975:

As a result of the delayed implementation in the U.S., many companies expressed concern that they will have to file individual 2016 CBC reports in each country that will require the reports, creating an increased worldwide tax reporting burden for many U.S. multinationals in 2016. U.S. multinationals that fail to file a required CBC report for 2016 face fines in the hundreds of thousands of dollars. Recognizing this potential difficulty, Treasury announced that it will accept voluntary CBC report filings for the 2016 tax year, which may then be shared with other jurisdictions through bilateral competent authority agreements. The Treasury has committed to enter into bilateral competent authority agreements in a timely manner.

The final regulations clarified a few other issues brought up in comments received during the prior six months. 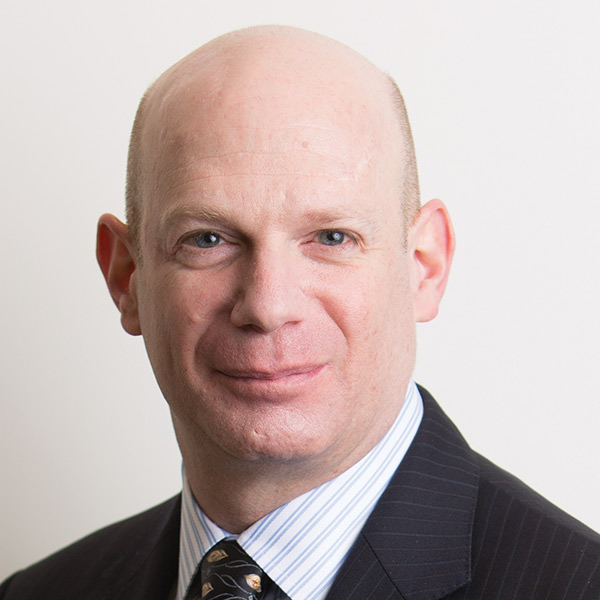