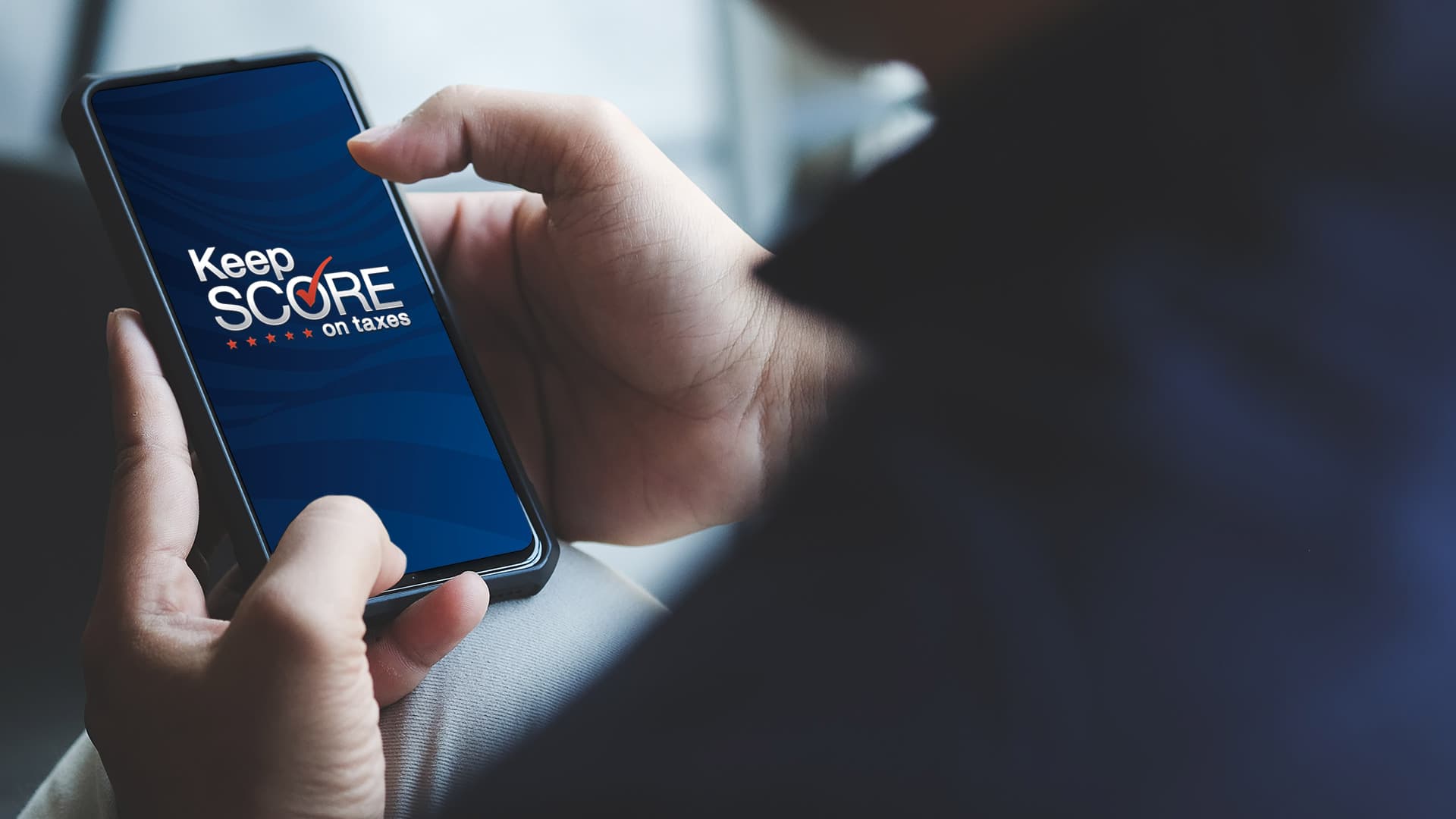 Since the No Tax Breaks for Outsourcing Act and the Stop Tax Haven Abuse Act of 2021 were  introduced into the Senate and the House on March 11, there has been significant activity around international taxes. President Joe Biden released his American Jobs Plan (AJP) on March 31. On April 5, Democratic Sens. Ron Wyden, Sherrod Brown, and Mark Warner released a framework to revamp international tax provisions (Wyden-Brown-Warner framework). And on April 7, the U.S. Department of the Treasury provided more detail on the tax portions of the AJP in its report on the Made in America tax plan (Treasury report).

The recent activity primarily focuses on increasing taxes on U.S. multinationals by implementing changes to the tax on global intangible low-taxed income (GILTI), the deduction for foreign-derived intangible income (FDII), and the base erosion anti-abuse tax (BEAT), which were enacted as part of the Tax Cuts and Jobs Act of 2017 (TCJA). The international features of each overlap in many ways, but each includes unique provisions. The coming months are likely to bring many more iterations.

The two most recent proposals set forth in the Wyden-Brown-Warner framework and the Treasury report are indicative of the issues under debate. Although the two proposals are similar, some differences are worth noting.

The AJP, as outlined in the Treasury report, proposes to address perceived abuses by multinationals as follows:

The Wyden-Brown-Warner framework generally parallels much of the AJP approach, but it proposes several unique features.

These proposals are a reversal of the previous administration’s policies and are intended to move the U.S. to align more closely with the Organisation for Economic Co-operation and Development (OECD). The OECD missed its original deadline for an agreement on global tax rules. However, the changes currently proposed and the United States’ support for global adoption of a minimum tax rate might smooth the OECD’s path toward reaching agreement by the revised summer deadline.

In general, multinationals headquartered both in the U.S. and abroad should expect a bigger tax bite in the 2022 tax year. In order to understand how the proposals will affect them specifically, businesses should begin their modeling now and remain nimble to adjust to changes that are certain to occur. The razor-thin majority in Congress will require compromise, even among Democrats, to enact any kind of legislation that raises taxes, and no certainty exists as to which proposals will win the day and in what form. Stay tuned for updates as Congress and the administration coalesce around international tax policy.