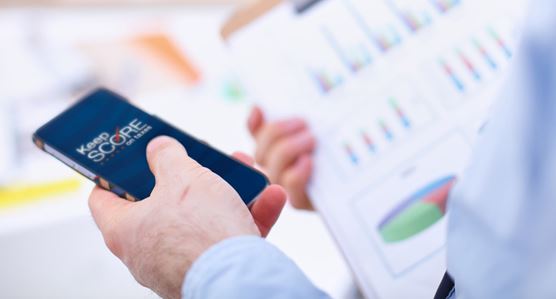 Significant changes to compensation and benefit tax provisions have been proposed in the budget reconciliation bill, referred to as the Build Back Better bill, recently passed by the House Ways and Means Committee. Specifically, the bill would accelerate expansion of limits on a public company’s deduction for executive compensation and tighten the tax rules for certain retirement plans, including individual retirement accounts (IRAs).

Under IRC Section 162(m), a publicly traded company’s deduction for compensation is limited to $1 million per year per covered employee. The Tax Cuts and Jobs Act of 2017 (TCJA) amended IRC Section 162(m) to remove the exception for performance-based compensation. The TCJA also expanded the definition of covered employees to include any individual who serves as CEO or CFO at any time during the year and the three most highly compensated officers for the tax year (other than the CEO or CFO).

The American Rescue Plan Act of 2021 (ARP) expanded the group of covered employees for purposes of IRC Section 162(m) for taxable years beginning after 2026. Under that provision, the next five highest-compensated employees would be added to the current list of officers whose compensation is subject to the IRC Section 162(m) limitation.

The bill that was passed by the House Ways and Means Committee would accelerate the effective date of the ARP expansion of IRC Section 162(m), making it effective for taxable years beginning after 2021.

The proposal would impose a $10 million limit on accumulations in certain tax-favored retirement plans, including qualified defined contribution plans, 403(b) plans, governmental 457(b) plans, IRAs, and Roth IRAs for high-income individuals. The limit would apply to taxpayers with adjusted gross income (AGI) exceeding $400,000 for single individuals, $425,000 for heads of household, and $450,000 for married individuals filing jointly. Both the $10 million limit and the AGI thresholds would be indexed for inflation. If accumulations exceed the $10 million limit, current-year contributions to IRAs (Roth or regular) would be prohibited and a 6% excise tax would apply to excess contributions.

Under the proposal, taxpayers subject to the $10 million limit would not be able to convert traditional IRAs to Roth IRAs and would not be able to convert non-Roth amounts in 401(k), 403(b), or governmental 457(b) plans to an amount held in a designated Roth account or Roth IRA. This provision would apply to tax years beginning after Dec. 31, 2031.

All taxpayers would be prohibited from converting non-Roth amounts to Roth IRAs or designated Roth accounts if any portion of the distribution that is being converted consists of after-tax contributions.

It remains unclear what, if anything, in the Build Back Better bill will be enacted. However, taxpayers should consult with their tax advisers now to determine and mitigate the potential impact of these changes. For instance, there might be opportunities to mitigate the effects of the IRC Section 162(m) changes by accelerating compensation into 2021 (by paying a bonus in 2021 that normally would be paid in early 2022) or by accelerating the vesting of restricted stock that otherwise would vest in early 2022. 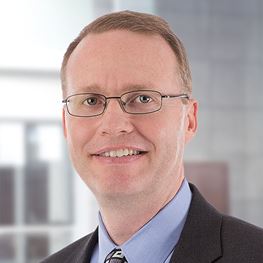