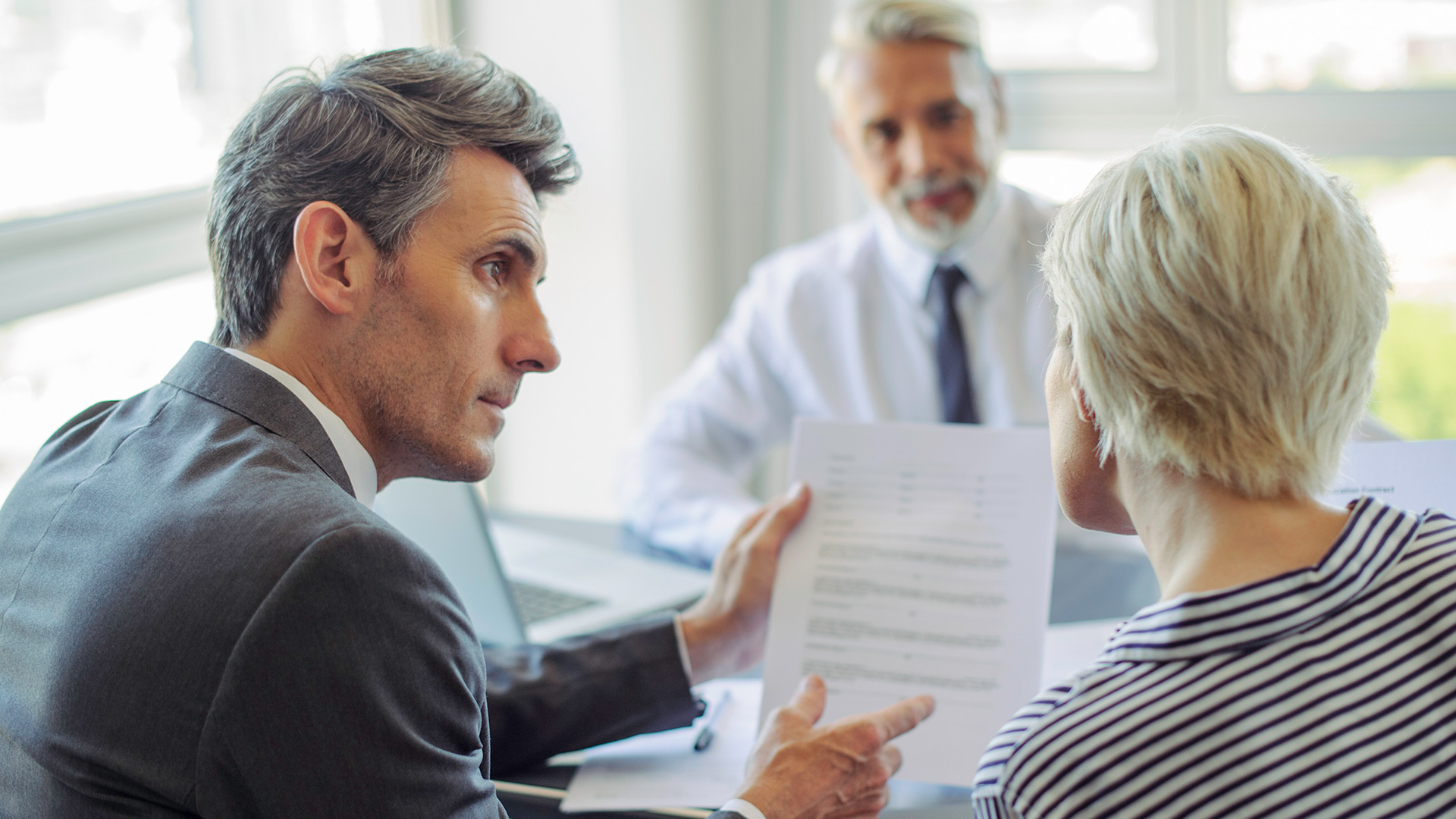 The IRS recently published Revenue Procedure 2019-19, which updates the Employee Plans Compliance Resolution System (EPCRS) program and expands taxpayers’ options for correcting qualified plan errors. The EPCRS has been a win-win for the IRS and plan sponsors. The IRS has the resources to audit only a small percentage (about 5%) of qualified employer retirement plans each year, so voluntary compliance is a significant part of its enforcement strategy. Because of extensive regulations and requirements to maintain qualified status, the incidence of errors in operating and administering qualified plans is high. The EPCRS encourages self-compliance and helps plan sponsors avoid disqualification and plan participants avoid negative tax consequences and significant penalties.

The SCP is the easiest and least expensive program for correcting plan errors because there is no fee or formal filing with the IRS. The program primarily is intended for insignificant operational errors that occurred within two years of the date the errors were discovered. Revenue Procedure 2019-19 expands the program beyond operational errors to allow plan sponsors to correct specified plan document failures and certain types of participant loan failures. A common error that can be resolved using the SCP is the failure to automatically enroll a participant on his or her plan entry date when the plan has an automatic contribution arrangement. When the error is corrected through the EPCRS there is a specific correction procedure to follow to fully correct it. If the error is discovered within nine months following the plan’s year-end, the plan sponsor can contribute a qualified nonelective contribution (QNEC) to an account set up for the participant for the missed match (adjusted for earnings) and send a notice to the participant. If the error is discovered after nine months following the plan’s year-end, the plan sponsor must make a QNEC (adjusted for earnings) in the amount of 25% of the missed deferrals based on the automatic contribution rate plus 100% of the missed match,  and the sponsor must send a notice to the participant.

When errors are discovered during an IRS audit, the only option for correction available to a plan sponsor is via the Audit CAP. The program requires a closing agreement, which requires a significant user fee, and often includes significant sanctions for plan sponsors depending on the nature, extent, and severity of the failure. However, the goal of the program is to address plan noncompliance without negatively affecting participants. The user fee is based on a percentage of the maximum payment amount, which is the amount the IRS would have received if, instead of entering a closing agreement, the IRS disqualified the plan. For example, the Audit CAP might be the only option for correction when during an audit of a 401(k) plan the IRS determines annual addition limitations were exceeded for several years and there was no attempt to correct. When corrected through the EPCRS, the plan sponsor reviews the previous three years and distributes the excess annual additions. Participants are taxed on the excess allocations, and the plan sponsor pays a sanction negotiated with the IRS.

Each option for correction has its own rules for eligibility and actions required to make the correction, including how to provide notice for affected participants and calculate contribution shortfalls. As a result, upon discovery of an error, plan sponsors should consult an adviser experienced with the Employee Retirement Income Security Act of 1974 to determine which program best suits the nature of the failure and the actions needed to make the correction.