The U.S. Department of Treasury (Treasury) Financial Crimes Enforcement Network (FinCen) Form 114 (formerly Form TD-F 90-22.1), “Report of Foreign Bank and Financial Accounts” (FBAR), for 2015 must be received by the Treasury no later than June 30, 2016. There is no extension available. However, certain individuals filing FBARs for 2011 through 2015 who have signature authority over but no financial interest in certain types of accounts and who have received extensions under prior notices have an extended due date of April 15, 2017.

Foreign financial accounts that were reported on Form 8938, “Statement of Specified Foreign Financial Assets,” with an individual income tax return also must be reported on FinCen Form 114.

All FBARs are required to be electronically filed with the FinCen. 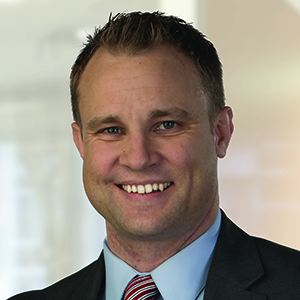