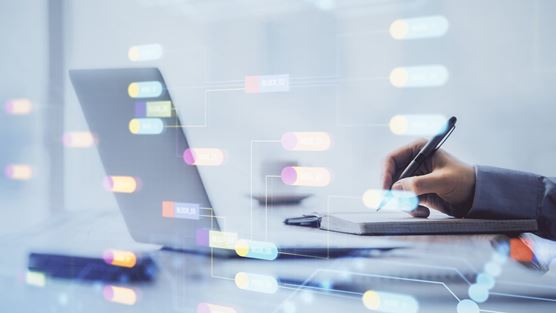 Get a first look at the impact of SEC staff guidance on entities safeguarding crypto assets.

On March 31, 2022, the Securities and Exchange Commission (SEC) released Staff Accounting Bulletin No. 121 (SAB 121), which is effective for current reporting entity financial statements covering the first interim or annual reporting period ending after June 15, 2022. A reporting entity within the scope of SAB 121 must record a liability for its obligation to safeguard crypto assets (safeguarding liability), which is both initially and subsequently measured at the fair value of the safeguarded crypto assets. The entity also would record a corresponding asset (safeguarding asset), measured on the same basis as the safeguarding liability.

Don't miss an update
Keep up on the latest in accounting and financial reporting with insights from our specialists.
Sign up now

Public entities have filed their first Form 10-Q filings reflecting the adoption of SAB 121. Initial observations on the impact of SAB 121 on affected entities’ financial statements and disclosures follow.

Which entities had a material impact from the adoption of SAB 121?

The most common types of entities with a material SAB 121 adoption impact operate a trading platform and provide wallet services to customers, activities giving rise to the risks enumerated in SAB 121. Other entities with a material SAB 121 impact provide customers with digital asset payment and trading services (for example, payment platform entities) or accept crypto assets as collateral (for example, financial institutions).

The nature and level of involvement of entities affected by SAB 121 range from explicit custodial relationships where the entity directly holds the customers’ private keys to arrangements where the entity uses a third-party custodian but has sufficient involvement (for example, due to the structure of the custodial relationship, recordkeeping responsibilities, and so on) to be deemed to have a safeguarding obligation. We also observed from the disclosures that safeguarded assets commonly are placed in an omnibus account (usually a cold wallet) that is segregated from the entity’s assets but not from other customers’ assets.

How did SAB 121 affect the financial statements?

The most common impact from adoption of SAB 121 was a gross up of affected entities’ balance sheets – stemming from the initial recognition of a safeguarding liability and the corresponding safeguarding asset. We did not observe any entities recording an impact to the income statement or the statement of cash flows.

Crowe observation: Under SAB 121, an impact to the income statement or statement of cash flows would not be expected unless a loss event (for example, the loss of safeguarded crypto assets) were to occur.

What did entities disclose about the application of SAB 121 in their notes to the financial statements?

For entities with a material impact, there was diversity in the nature and extent of footnote disclosure. Some entities with more significant safeguarding liabilities added a separate note discussing the conditions that led to the safeguarding liability and provided tabular presentation of the amount and types of digital assets safeguarded. Other entities included the SAB 121 disclosures in existing notes and used a simple narrative to describe the types and amount of digital assets safeguarded. As another example, some entities disclosed the initial impact of the application of SAB 121 as of the beginning of the current reporting period, while other entities merely disclosed the impact as of the end of the current reporting period.

What else did we observe from entities’ SAB 121 disclosures?

The digital asset industry continues to evolve, including the types of arrangements that could give rise to a safeguarding liability under SAB 121. Entities should continue to monitor their involvement with digital assets to evaluate whether SAB 121 is applicable.

To learn more about SAB 121, refer to additional Crowe publications: 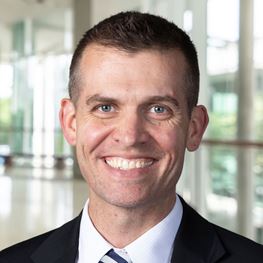 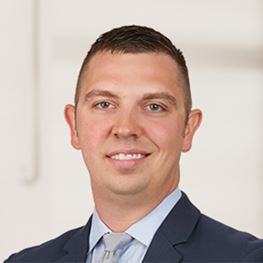