On Dec. 22, 2017, the Tax Cuts and Jobs Act (the act) was signed into law by President Donald Trump. In conjunction, the SEC’s Office of the Chief Accountant and Division of Corporation Finance staff issued interpretive guidance for public companies, auditors, and other stakeholders. The guidance clarifies the accounting for certain tax effects associated with the act when, upon the issuance of an entity’s financial statements, the accounting for changes in tax laws is incomplete. Additionally, the SEC provided clarifications on various disclosure requirements. 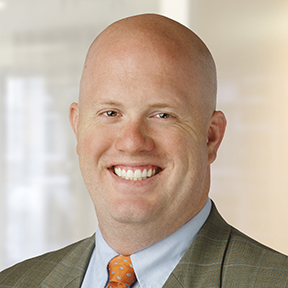