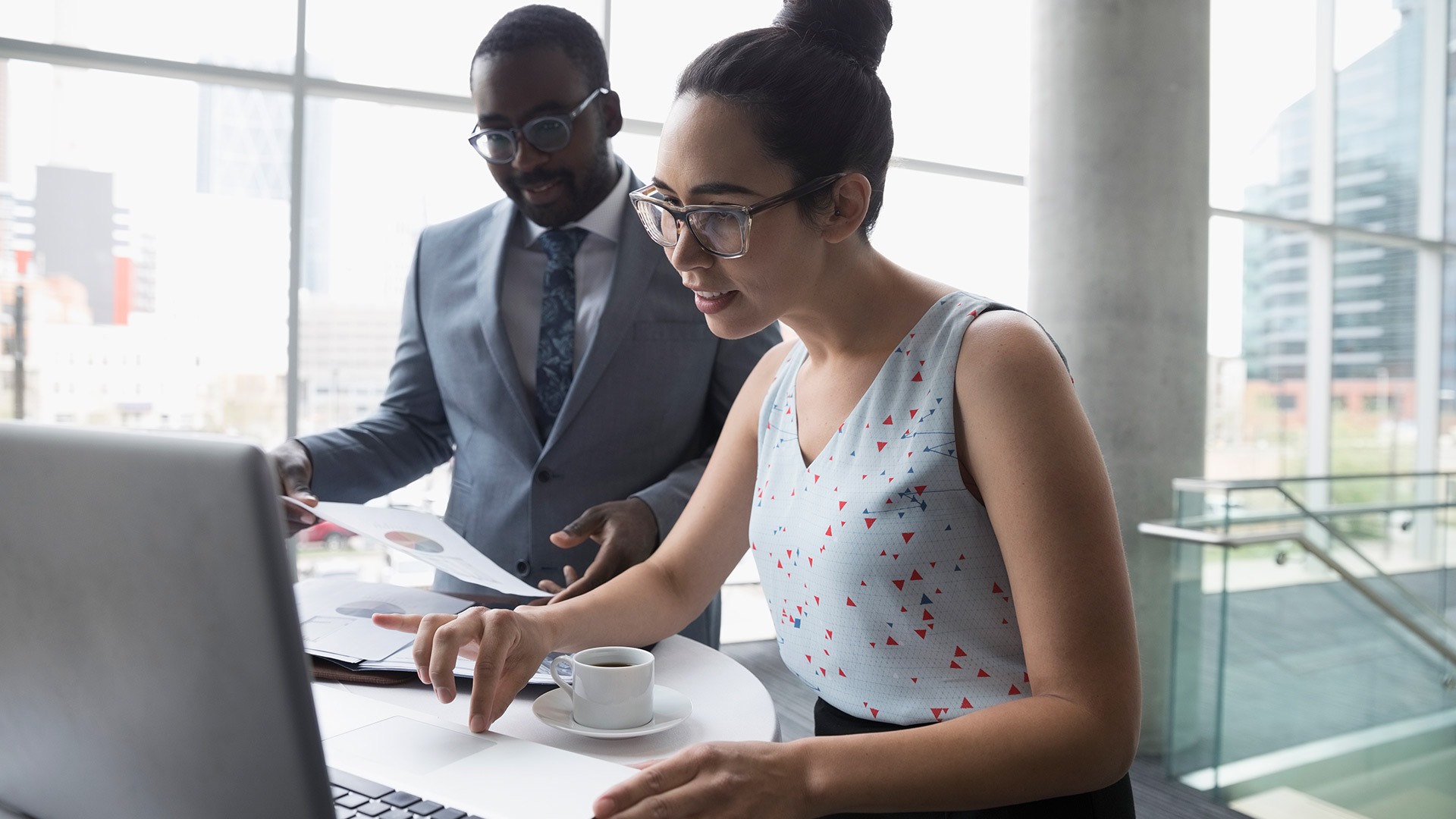 New revenue recognition standards that are being phased in might have a significant effect on contractors’ financial statements. Sureties can help contractors prepare for this transition – and add value to their client relationships – by understanding the potential changes and reviewing the expected impact with their clients.

As contractors transition to the new standard, some sureties might find it advisable to adjust some of their underwriting considerations to reflect the impact of the accounting changes. This is particularly important during the transition years when the new standard could cause significant changes in a contractor’s financial statements, even though its business practices and financial situation might not have not changed.

Under the full retrospective approach, a contractor will apply the new standard as if it had been in effect since the inception of all of the company’s contracts that are presented in the financial statements. Under the modified retrospective approach, which appears to be the most likely choice for contractors, a contractor will apply the new standard to all new contracts initiated on or after the effective date. In addition, for contracts that have remaining obligations as of the effective date, there will be an adjustment made to the opening balance of retained earnings.

In addition to recognizing how the transition method temporarily could affect the comparability of a contractor’s revenue and profit pictures, sureties also must understand the long-term effects the new standard could have on contractors’ financial statements.

The core principle driving ASC 606 is that an entity should recognize revenue “to depict the transfer of promised goods or services to customers in an amount that reflects the consideration to which the entity expects to be entitled in exchange for those goods or services.”

The critical phrase in that description is “to which the entity expects to be entitled.” Over the life of a contract, that expected consideration could be affected by a variety of factors – from bid adjustments and contract extensions to change orders, warranties, and retainage, to name a few.

To put the principle into practice, the standard spells out five steps that a company must take to determine when and how to recognize revenue:
These five steps might seem straightforward enough at a high level, but contractors can encounter a number of complications when they put them into practice.

Sureties can do a great service for their contractors – and build stronger relationships – by helping contractors anticipate how their financial statements could be affected by each of the five steps:

Step 1: Identify the contract(s) with a customer
A contract can be written, oral, or implied by the contractor’s customary business practice – any arrangement with a customer that creates enforceable rights falls within the scope of the new guidance. In some instances, contracts entered into at or near the same time might need to be combined given an interdependency in either pricing or in the promised goods or services (for example, two separate contracts entered into for the design and construction of a single building). Contractors that historically have separated engineering and construction contracts might need to combine the contracts if such an interdependency exists.

Contractors also need to decide how best to handle contract modifications and change orders. At times, some judgment must be used to determine when a change order has been approved, whether any modifications represent a simple change in scope or price, or whether they are significant enough to constitute an entirely new contract.

Similar challenges arise for preconstruction work, warranties, and change orders, especially those that may not relate to the original contract. Because the determination of distinct performance obligations can have a material effect on the work-in-process schedule and other financial statements, sureties should be prepared to work with their contractors to understand how the contractors are identifying distinct performance obligations.

This could result in some significant changes to contractors’ financial statements, particularly in the areas of unpriced change orders, claims, incentive payments, and penalties. Contractors will need to apply significant judgment and rely on historical experience to determine when or whether these amounts should be included in the transaction price.

Other variables that contractors must consider in determining the transaction price include financing components and retainage.


Even though sureties themselves are not directly involved in these calculations, it is important to note that estimated revenues from a construction contract may change because of the new rules. Sureties should understand how sources of variable consideration (such as performance bonuses) might affect the amount of revenue recorded in a given period.

Under the new standard, the allocation of the transaction price is done on the basis of relative stand-alone selling prices of the various performance obligations. However, in many instances, an observable stand-alone price might not be readily available. In those cases, contractors must estimate the stand-alone selling price using an approach that maximizes observable inputs. The most likely alternative would be the expected cost-plus-margin approach, in which the contractor forecasts its expected cost of satisfying the performance obligation and then adds an appropriate margin.

Step 5: Recognize revenue as performance obligations are satisfied
The new standard states that revenue is recognized when or as a performance obligation is completed – that is, when control of the goods or services being provided passes from the contractor to the owner of the project. In the case of most long-term construction projects, this transfer of control occurs over time.

Because their primary performance obligations are satisfied over time, contractors will need to select an appropriate measure of progress to track satisfaction of its performance obligation. Although other measures of progress may be used, a common measure is the “cost-to-cost” input method, which compares actual costs incurred to total estimated costs to completion.

Many contractors are just now beginning to understand the full effects of the new revenue recognition standard, and are realizing how its changes could alter their company's apparent financial picture, even if their actual operations and financial strength are unchanged. This is particularly true during the transition year, when they may see one-time fluctuations in their revenue and profit pictures.

In addition to helping their clients anticipate and prepare for these reporting changes, sureties can provide significant value to contractors by helping them understand both the immediate and long-term effects the new standard could have on their financial statements.