A Q&A with Geralyn Hurd 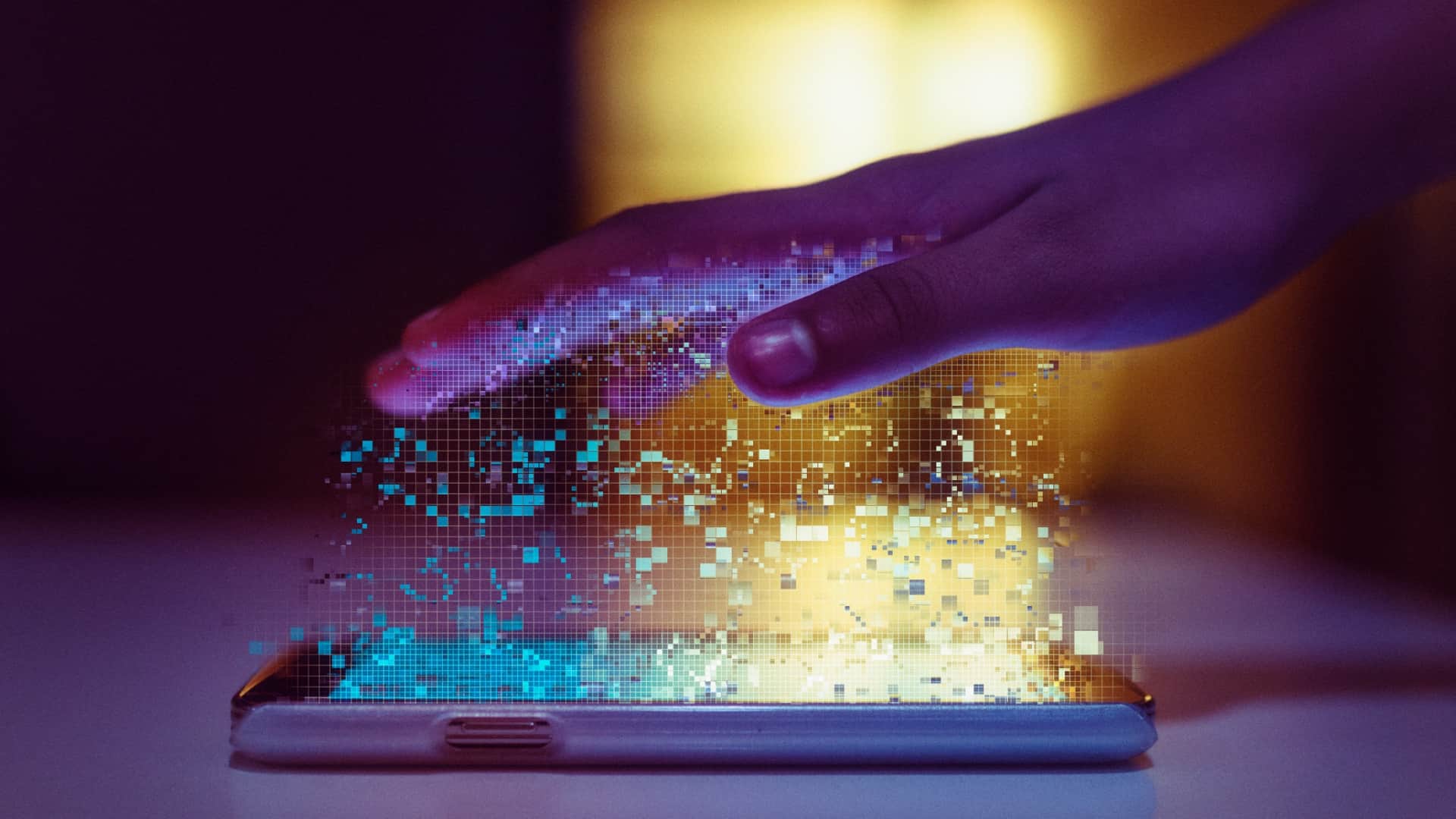 During her career, Geralyn Hurd has been both a producer and a recipient of K‑1s, and she has seen the challenges both sides face. As tax technology services leader at Crowe, Geralyn has asked, why can’t this process work better for everyone? What if partners could access the raw data they need, formatted to be readily ingested into their own software? What if partnership teams could spend less time putting together K‑1 packets, and less time responding to follow-up questions to help them decipher the data?

These questions have driven Geralyn and the Crowe tax team to build a set of products aimed at reimagining the K‑1 process. In the conversation that follows, Geralyn talks about how K‑1s have evolved over her career, the vision and path toward a better approach for K‑1s, and what it will take to get an entire industry to break from an entrenched process to embrace a better way.

How has the K‑1 process changed over the course of your career?

When I started my career as a tax practitioner in the partnership area, we would assemble K‑1 packets by walking around a conference room table, picking up sheet after sheet of paper. I still have the rulers I used to pore over large spreadsheets. In the middle of my career, I worked with large institutional investors, helping them make some sense out of their piles of K‑1s. Now, as the tax technology services leader at Crowe, I lead a team of software engineers, data scientists, and tax professionals who have come together to solve this problem.

I have played roles as both K‑1 producer and recipient. I have seen that producers work hard to collect data, analyze it, and do their allocations either in a tool or spreadsheet – and then work hard to create beautiful K‑1 packets to distribute to partners. I have seen recipients travelling from portal to portal, interpreting K‑1s, and finding that nearly half the time, the forms they receive are incomplete and require further discussion before they can aggregate their K‑1s into a tool or a spreadsheet.

In some respects, the practices around K‑1 production have evolved over the last 30 years; in others, they’re very much the same. Tax practitioners now have tools to automate some parts of the process, but what we have not done is digitize the process so the most relevant pieces of raw data can be shared directly, versus putting a whole set of data on a piece of paper so that it has to be interpreted and transferred into a different spreadsheet. Throughout my career, paper-based information exchange has defined K‑1s, and that’s something we’re working to change.

Crowe is preparing to launch the remaining components of a full suite of K‑1 products later this year. Can you share anything about the initial vision and the path to get to this point?

In 2008, Crowe built a product for not-for-profit organizations that allowed them to complete and e-file their Form 990s, “Return of Organization Exempt From Income Tax,” directly with the IRS: a sort of TurboTax® for Form 990s. Many of those tax-exempt entities – higher education institutions, private foundations – have a lot of investable cash, and they were investing in a number of partnerships. Clients were receiving and processing hundreds of K‑1s, so they asked us to build a tool to aggregate those K‑1s.

In 2010, we launched our Alternative Investment Module for K‑1 recipients. Over the years, clients would provide feedback and we iterated on that product and refined it. By 2017, we realized through all those years of usage, we essentially were dissecting the process of interpreting a K‑1. Using the Crowe data science team, we set out to train a machine to extract the data that people needed, and in 2019, we launched a machine-reading tool to process K‑1s.

Going back to 2012, that is when we first launched the Crowe K‑1 Navigator tool for K‑1 producers. We have improved that product over the years as well, and the final step of launching the upgraded Crowe K‑1 Navigator later this year is to align its output with a schema that fits with our K‑1 recipient tools. The output of combining these technologies is the first-ever digital K‑1.

Have you had any notable insights along the way? Any “Aha” moments that stand out?

The biggest “Aha” moment was when we were building the AI models to train the K‑1 reader. We realized we could establish a standardized format of a K‑1. The greatest challenge with K‑1s is that there is no structure: every partnership can present the K‑1 information however it wants. As we were interpreting and extracting the data and training the machine to extract the data, we were identifying the exact requirements, by legal entity, and creating a schema of exactly what a recipient needs.

That was the “Aha” – even though the IRS has not mandated a specific structure, we realized there was no reason why we, as an industry, couldn’t follow a standard structure and take away the variation in reporting. What people want is the digital transmission of that data, and we asked ourselves, what is the most effective way to do that? The answer is to try to break down the barriers of more than 30 years of practice and provide K‑1 data following a standard schematic.

Change management is a big part of this process, as you are asking clients to shift the way they have done things for decades. How do you see the various constituents going about making these changes?

The change we are facilitating is necessary for both recipients and producers. For the K‑1 recipients, they need no encouragement to change. They have been spending a lot of money and resources and unnecessary time trying to extract the data they need from their K‑1s and going back to the partnerships to ask for more information. If you could flip a switch and make a digital K‑1 available to the recipients, they would be happy.

The challenge is more on the producer side. The biggest hurdle for them is going to be placing more importance on a digital transmission in addition to the visually appealing K‑1 packet. They are going to have to shift their thinking from what their partners value and focus instead on how important it is for their partners to have access to data.

At the end of the day, it’s a little more work at the outset for producers to change what they’ve been doing. But the reality is, a smoother transmission process will change things for the better for producers as well. Most partnerships are tiered: the bottom-tier partnership has to produce a K‑1 that has to go up to the next level, and so on. That means most partnerships also are recipients that can benefit from a standardized approach that minimizes confusion and reduces the number of judgment calls that have to be made.

We still need to have more conversations about adopting change. A lot of partnerships outsource their K‑1 production. It is the firms actually preparing the K‑1s that will have to make the change. All change is hard, and a change of this magnitude, when people have been doing things the same way for decades, will take some time.

What has been most rewarding as you have gone through the journey of creating and putting these products out in the market?

The most rewarding part has been seeing that our products have minimized the client pain we set out to mitigate. I recently had a conversation with a new client who worked through its first year with our solution and remarked, “What were we even doing before?” Comments like that made us feel like we knew what the pain was, we got after it and solved it, and we made someone’s life a little bit easier.

The beauty of what we have been able to do at Crowe is to bring together different skillsets to apply to client problems. I’m a born-and-bred tax person, so I have a tax person’s mind. Working with software people, some of the things I would have done on my own make no sense to them, and vice versa. The diversity of thought has really been key in helping us to think more broadly to serve our clients. Rather than building a tool that might help us take a couple of hours off a process, we are looking at pain across an industry and trying to rethink the entire approach.