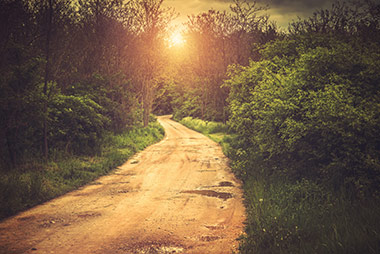 The Need for the New Regulations

PRIs are investments that significantly further a private foundation’s exempt activities. They’re not necessarily wise business investments because the tax law provides that no significant purpose of the investment can be the production of income or the appreciation of property.

Although private foundations have evolved over the past 50 years, tax guidance regarding PRIs remained stagnant until the IRS issued a notice of proposed rulemaking on April 19, 2012. The final version incorporates various changes to address comments received in response to the notice.

The Final Regulations in a Nutshell

The most significant change in the final regulations is the addition of nine new PRI examples to the list of 10 examples that have been part of the regulations since 1972. Existing guidance had been criticized by the private foundation community as not being reflective of modern foundation operations. For instance, the long-standing PRI examples focused on domestic situations principally involving economically disadvantaged individuals and deteriorated urban areas, offering foundations little assistance in analyzing investments that further their exempt purposes in foreign countries, that may earn a high potential rate of return, that take the form of an equity position in conjunction with a loan, or that represent other complex situations. The new examples expand the types of programmatic investment activities in which private foundations can comfortably engage.

Private foundations should refer to the final regulations for details of the new examples, including the following “statement of principles”:

Notably, the final regulations don’t address the issue of PRIs in the form of investments in a partnership. The IRS and U.S. Department of the Treasury are considering whether to address such investments through the issuance of a revenue ruling. In the meantime, private foundations can refer to the analysis of investments by Section 501(c)(3) organizations in partnership interests set forth in Revenue Ruling 2004-51 and Revenue Ruling 98-15.

The recent guidance has been welcomed by the private foundation community. While the guidance doesn’t address every potential scenario, it has offered private foundations a clearer path to investment analysis in the modern world. 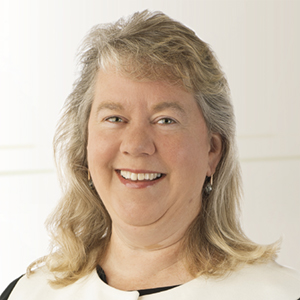