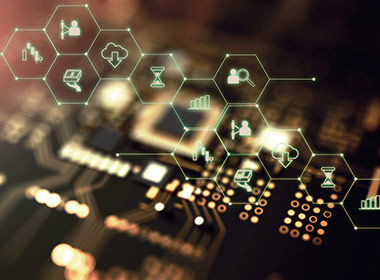 Recent headlines about bitcoin and blockchain have shined a spotlight on cryptocurrencies, prompting existing and new financial services companies to consider entering the arena. Before taking the plunge, however, such businesses should consider the potential income tax liability and reporting implications.

Cryptocurrency is a digital asset that functions as a medium of exchange. It allows parties to transact directly without an intermediary by using blockchain technology, a shared distributed ledger that verifies, records, and settles transactions on a secure, encrypted network. Because it can be difficult to trace cryptocurrency transactions and users can remain essentially anonymous, the IRS believes taxpayers could use such transactions to mask taxable income. The IRS issued Notice 2014-21 to provide guidance on tax issues related to what it refers to as “virtual currency” and has intensified its scrutiny of transactions involving cryptocurrency.

In November 2017, a federal district court ruled in a case where the IRS served a “John Doe” summons on Coinbase Inc., a San Francisco-based virtual currency exchange, as part of an investigation into potential tax fraud.1 Essentially, the IRS used the John Doe summons to cast a wide net for cryptocurrency user data on Coinbase. After nearly a year of legal battle, the court ordered Coinbase to hand over basic identifying information and certain data on accounts with at least $20,000 in any one transaction type (buy, sell, send, or receive) in any one year during the 2013-2015 period.

In addition, in 2017, the IRS partnered with a company called Chainalysis to identify the owners of digital wallets used to store cryptocurrency. The decision to license the software appears to be part of the agency’s larger campaign to uncover cryptocurrency users who have failed to pay tax.

In June 2016, the American Institute of CPAs (AICPA)2 requested from the IRS more guidance on cryptocurrency beyond Notice 2014-21, specifically in the area of valuation, basis tracking, applicability of like-kind exchanges, and foreign reporting requirements.

On Dec. 22, 2017, President Donald Trump signed into law what is commonly known as the Tax Cuts and Jobs Act, which makes significant changes to the Internal Revenue Code (IRC), including the repeal of deferral of gain on like-kind exchanges under Section 1031 for all properties, except for real property that is not held for sale. This means that effective Jan. 1, 2018, all exchanges of cryptocurrency are taxable regardless of prior treatment.

Cryptocurrencies and the Mark-to-Market Tax Rules

The mark-to-market rules generally value assets according to their FMV at the close of the tax year rather than according to their tax basis. These rules could have a dramatic effect on the tax liability for cryptocurrencies that have increased in value substantially since their original purchase.

Cryptocurrencies such as bitcoin and Ethereum do not appear to meet the definition of a security per IRC Section 475; therefore, the mark-to-market rule is unlikely to apply. However, if a cryptocurrency is an “equity token” representing equity or debt ownership in a company, and if a taxpayer that owns such equity tokens meets the definition of a dealer in securities as already defined, the mark-to-market rule under IRC Section 475 will be applicable whereby such cryptocurrency will be marked to FMV at year-end.

Notice 2014-21 confirms that cryptocurrency transactions trigger information reporting obligations to the same extent as any other transaction involving payment made by property and subject to backup withholding. For example, a transaction that would require filing a Form 1099-MISC, “Miscellaneous Income,” if the payment were made with property rather than bitcoin, similarly requires the payer to report cryptocurrency payments to the IRS and the payee. The same goes for Forms 1099-B, “Proceeds From Broker and Barter Exchange Transactions,” and 1099-K, “Payment Card and Third Party Network Transactions.” The 2014 guidance does not, however, address the required information reporting when a transaction exchanges one cryptocurrency for another. Additionally, according to IRS guidance,3 wages paid to employees using virtual currency are taxable to the employee and must be reported by an employer on Form W-2. These payments are subject to federal income tax withholding and payroll taxes.

Because cryptocurrency is treated as property for tax purposes, taxpayers also must carefully track basis. Notice 2014-21 defines basis for virtual currency received as payment for goods or services as its FMV in U.S. dollars as of the date of receipt. However, the notice does not indicate the accounting method to be used (for example, first-in, first-out or last-in, first-out). Furthermore, these methods can be difficult to apply to cryptocurrencies that do not have specific techniques of identification for each individual unit.

Despite its limited guidance, the IRS is likely to continue its focus on cryptocurrencies as part of its pursuit of tax evasion. States also have begun to develop legislation to regulate and tax cryptocurrency transactions within their state. As of the date of this article, 10 states, including Vermont, California, and Arizona, have introduced blockchain legislation that varies in purpose. Financial services companies that participate in cryptocurrency transactions must implement processes and procedures to identify and report taxable income in compliance with the existing guidance. 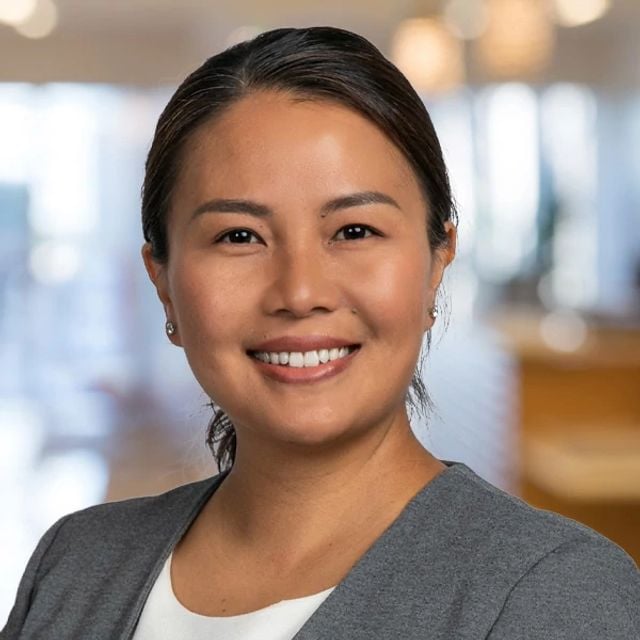