Is your organization ready to comply with UFLPA? Our specialists answer your most pressing questions about the new law.

With more than 24 million victims of forced labor worldwide, supply chain transparency has become critical. Regulations on human trafficking and slavery continue to roll out globally, requiring companies to do their part to prevent human rights abuses within their supply chains. At the same time, investors, nongovernmental organizations, and consumers are demanding transparency so that they can make more informed decisions.

The People’s Republic of China has detained more than 1 million Uyghurs and others from predominantly Muslim minority groups in a large system of as many as 1,200 internment camps in the Xinjiang Uyghur Autonomous Region (XUAR). Detainees in these camps are subject to human rights abuses and forced to work in factories producing a wide variety of everyday goods, such as clothing, shoes, electronics, and pharmaceuticals, which are then supplied internationally.

Looking for ways to help your responsible sourcing program address evolving regulations and demands? Our team can help.
Learn how

How is the United States responding?

The Uyghur Forced Labor Prevention Act (UFLPA) strengthens the prohibition against the importation of goods produced with forced labor from entering the United States and bans any goods produced in the XUAR or by entities associated with the XUAR government from entering the United States. The law specifically prevents the People’s Republic of China from undermining enforcement of Section 307 of the Tariff Act of 1930, which also prohibits importing goods produced by forced labor. President Joe Biden signed the act into law on Dec. 23, 2021, and it is effective June 21, 2022.

The ban applies to any goods produced or manufactured wholly or in part in the XUAR. All goods imported from the XUAR will be detained, but importers may request an exception by:

CBP currently stops any goods determined to be produced using forced labor from entering the United States by issuing withhold release orders (WROs). Over the past few years, CBP has issued several WROs against goods such as silica-based products, cotton, tomatoes, and computer parts produced in the XUAR.

FLETF is creating the strategy behind enforcing UFLPA. FLETF held a public hearing in April 2022, allowing comments on preventive and due diligence measures on the importation of goods produced with forced labor from the People’s Republic of China into the United States.

What actions should my organization take to comply with UFLPA?

Additionally, organizations should work with their supply chains to determine if their suppliers are sourcing from the Xinjiang region and then take action to avoid supply disruption and mitigate any risks.

How can my organization work to comply with other fair labor practices?

Although our focus here is UFLPA specifically, the issue of forced labor is broader than one geographic location. Forced labor and human trafficking is an international problem.

Should my organization integrate human trafficking compliance with other supply chain transparency requirements?

The global supply chain compliance landscape has grown increasingly complex, and many companies struggle to effectively manage the litany of supply chain regulations and customer demands.

It’s vital for organizations to take steps now to comply with UFLPA. Meeting the requirements of this and other anti-human trafficking laws can help strengthen their overall responsible sourcing policies and procedures – and it’s the right thing to do.

If you want to maximize your compliance program, we can help. Crowe combines proven regulatory and industry expertise with customized technology to design and implement an efficient and effective compliance program. Our holistic approach can enhance your visibility, prioritize key risks, and provide a clear road map to regulatory compliance and revenue protection. 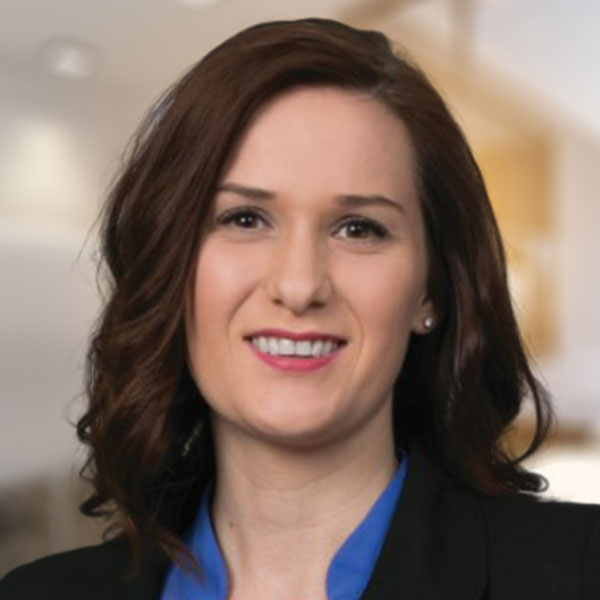