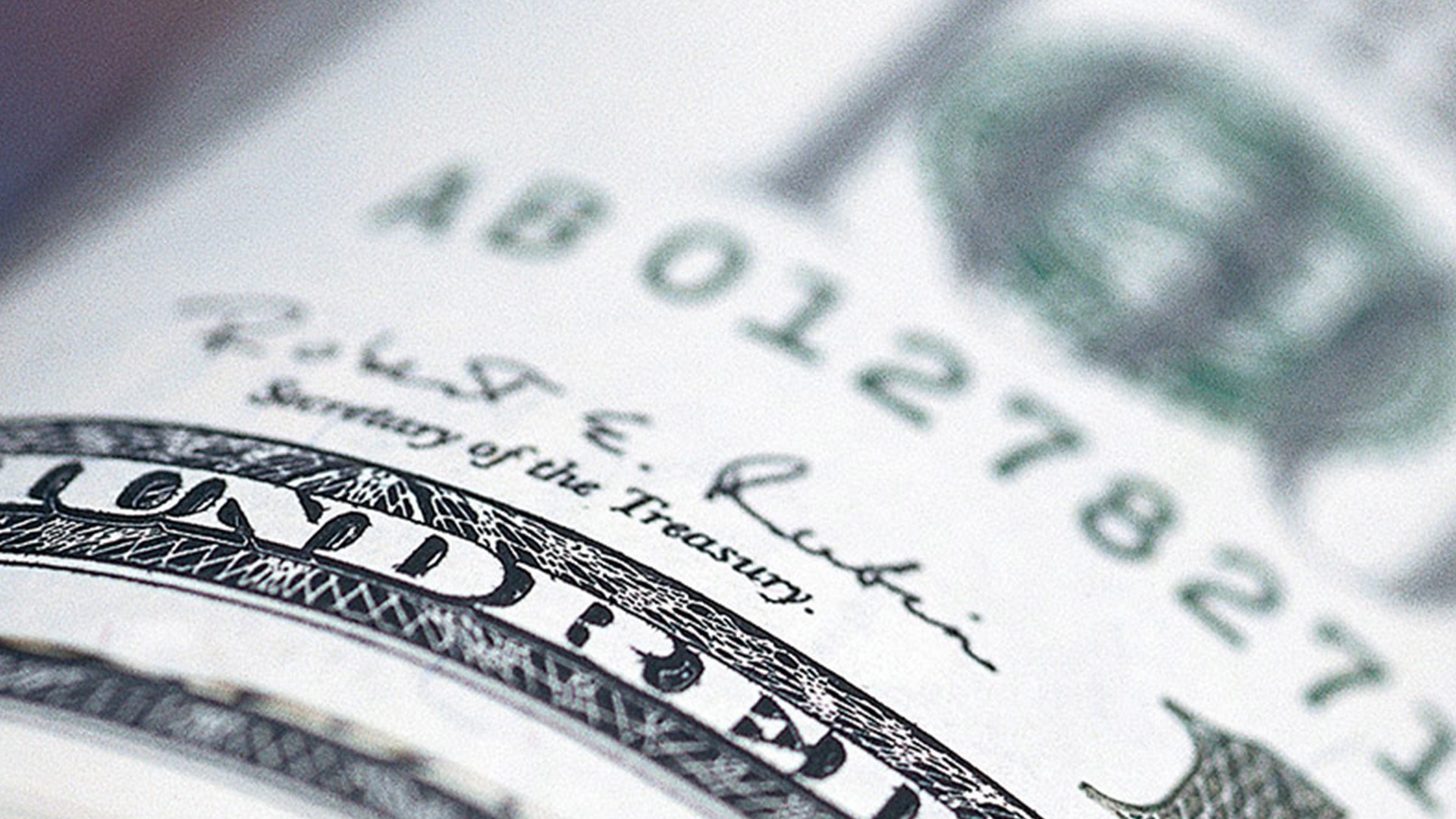 Qualified and motivated bank employees are hard to find – and even harder to keep. In today’s environment, a good paycheck no longer is enough to attract and retain the types of employees banks need to succeed.

A winning talent strategy begins with an up-to-date awareness of current employee turnover trends and issues, coupled with a clear understanding of the important role that organizational culture plays in developing a productive, high-performing workforce.

With a strong economy and increased employee mobility, turnover concerns among banks have grown significantly over the past several years. One recent indicator of the intensifying competition for talent can be found in the 2017 Financial Institutions Compensation and Benefits Survey conducted by Crowe LLP.
Every year, Crowe surveys financial services companies throughout the United States about compensation trends, benefits, incentives, and other human resource issues. The responses to the 2017 survey showed employee turnover levels reaching their highest points in at least a decade, continuing a multiyear trend for both officer and nonofficer positions, as illustrated in Exhibit 1.

Exhibit 1: Rising Employee Turnover
The 2017 survey drew responses from 375 banks, representing a cross section of the industry by size and geographic location. Analyzing the results by bank size revealed that nonofficer turnover was much higher among the largest banks in the survey – 51.4 percent for banks with more than $5 billion in assets, compared to 14 percent to 24 percent among smaller institutions.

Direct and Indirect Costs of Turnover

It is important to understand and accurately calculate the costs, both direct and indirect, that result from high levels of employee turnover, as they are not always obvious. In addition to the easily measured costs associated with the selection and onboarding of a replacement employee, there are less obvious costs that are incurred while a position is vacant.
Moreover, as shown in Exhibit 2, turnover-related costs actually are incurred even before an employee leaves. These costs – particularly indirect costs such as lost productivity – can be difficult to quantify and are easily overlooked.
zoom_in

Exhibit 2: Typical Employee Turnover Costs by Time Period
Every organization must decide for itself how to calculate its true turnover costs in order to determine how much its turnover reduction and employee retention programs are worth.

Competitive Pay: One Part of the Story

One obvious tactic for reducing turnover and improving bank performance is to offer employees higher pay. The Crowe survey results suggest that, while there is some correlation between higher pay and bank performance, this approach alone is not likely to be sufficient.
The participating banks in the survey were categorized into two groups, based on various performance metrics such as return on assets, return on equity, and net income growth. When respondents from both groups were asked to characterize their employee compensation strategies, 20 percent of the banks that were identified as high performers reported their base compensation levels were 10 percent or more above market levels. Among low-performing banks, only 13.3 percent used above-market compensation strategies.
Conversely, only 5.7 percent of high-performing banks reported using below-market compensation strategies, compared to 9 percent of the low-performing banks. The correlations were not overwhelming, but they were clear and noticeable.
On the other hand, the correlation between low employee turnover and high performance was not nearly as straightforward. The nonofficer turnover rate for high-performing banks – 14.6 percent – was just slightly lower than the rate for low-performing banks – 15.5 percent.
Taken together, these findings suggest that competitive pay is important, but is not enough by itself to attract and retain the talent needed to drive high performance. This is especially true in the current environment, where employees in many customer-facing positions can earn comparable or even higher pay in other industries.
In the Gallup organization's 2017 "State of the American Workplace" report, a surprising 51 percent of employees said they were either actively looking for a new job or watching for openings.1  The more that employees believe the job market is opening up, the less likely they are to stay in roles that fall short of their expectations.

The Critical Role of Culture

Looking beyond the paycheck alone, working conditions, employee benefits, career opportunities, and other factors also are important contributors to a stable workforce. Among the most difficult to quantify are an array of factors that, taken together, make up the overall culture of the organization.
Some of the external indicators of culture – such as mission statements, website content, and formal policies and standards – are readily observable, but internal indicators can be more difficult to discern and define. These include informal traditions, inherent values, and the prevailing attitudes and behaviors of employees, which could be characterized in general terms as “the way things are done around here.”
Employee satisfaction and engagement surveys can capture some of these cultural indicators, but savvy management teams also will undertake a more systematic approach to identify culture gaps and develop strategies for bridging them.
For example, in a recent study by the Globoforce WorkHuman Research Institute, employees were asked what factors made them stay at their current companies. The number one answer, representing 32 percent of respondents, was “My job – I find the work meaningful.”
In reacting to these results, human resource professionals and executives interviewed by Fast Company magazine cited four important practices that could help employees find meaning in their work2:
Developing a systematic approach to cultural issues can help banks manage employee turnover more intelligently. The objective should be to retain those employees who are the greatest contributors to the bank’s success, while allowing those who are less motivated or a poorer cultural fit to recognize they could be better suited elsewhere.

Compensation Plus Culture: A Balanced Approach

With employee turnover expected to remain high during the coming years, banks will find it increasingly important to align their compensation programs with their organizational cultures in order to attract people who share their values and are likely to stay long enough to build loyalty and job satisfaction. Critical success factors will include the ability to clearly differentiate between average and above-average employees, along with carefully designed performance-based pay and incentive programs that reward high performers.
Finally, banks are advised to make a clear and open effort to engage everyone in the organization in the effort to attract, retain, and motivate talent. Human resource officers and others on the executive team should actively seek out input from employees – especially high-performing employees the bank wants to retain – when designing reward programs and other incentives. 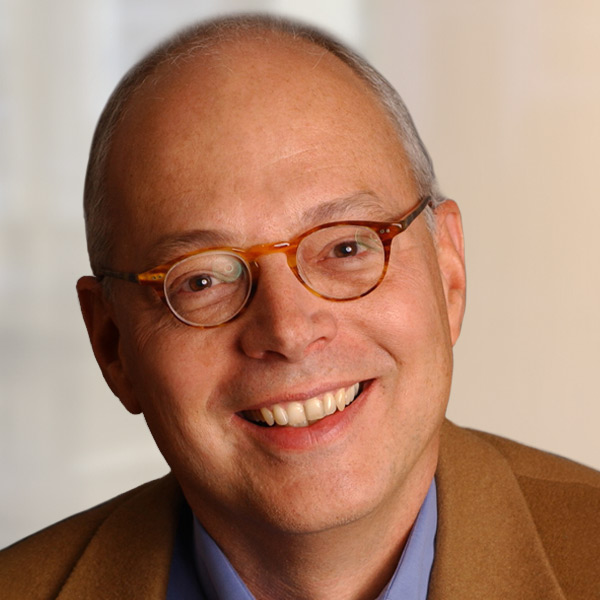