Establishing a Credit Data Mart: A 90-Day Sprint to Value 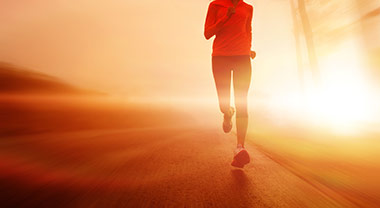 In today’s data-driven bank operations, having direct and consistent access to secure and reliable data is essential for a broad range of credit functions.

Rather than maintaining a number of disconnected and often duplicative data sources, best-in-class banking organizations are finding there are significant advantages to establishing a centralized credit data mart. Properly designed, structured, and governed, a central credit data mart can serve a variety of data needs. These include regulatory compliance and reporting requirements as well as specific strategic, operational, and customer service functions.

Although establishing a credit data mart might seem like an overwhelming assignment, there are ways to overcome the challenge and begin making progress. One key to success in large, complex projects is to achieve some early wins and establish clear, visible examples of how the effort is adding genuine value. Such a sprint to value can help overcome inertia and maintain momentum in the pursuit of improved data capabilities.

Credit Data Challenges: The Shortcomings of the Traditional Approach

Historically, banking organizations have approached data issues from a narrow perspective, focusing only on the specific data that was needed for a particular task at hand. Finding, acquiring, and validating that data typically required an exhaustive search through a variety of disconnected sources, both internal and external. These steps were then followed by the build-out of a solution that achieved one specific analytic or reporting objective.

For example, many data projects over the past few years have been driven by banks’ efforts to comply with the Dodd-Frank Wall Street Reform and Consumer Protection Act, which requires financial services companies with more than $10 billion in total consolidated assets to conduct annual stress tests (DFAST). In many cases, these projects involved extensive searches to locate and access the specific pieces of information that would be needed for DFAST reporting – information that often was housed in a variety of sources including ad hoc spreadsheets and paper documents. Eventually each bank’s relevant data would be sourced and accessed via a custom-built data mart that housed all the specific data needed to comply with DFAST submission requirements.

While the DFAST data project was underway, however, other teams began considering what data would be needed to apply the Financial Accounting Standards Board’s (FASB) new current expected credit loss (CECL) model to their credit impairment and allowance for loan and lease losses (ALLL) calculations. Eventually, this data would be located and linked to a separate, dedicated CECL/ALLL data center.

In addition to being narrowly focused and constrained, such an ad hoc approach also is inherently inefficient on a larger scale because the large number of separate data-driven processes typically draw on many of the same sources. But inefficiency is only one drawback to this traditional approach to managing bank data.

Because there is no common ownership or responsibility for the accuracy, completeness, and reliability of the data, the ad hoc approach raises significant risk that the various data sets will be inconsistent or in conflict with each other – a situation that could lead to serious regulatory and operational issues. This approach also is a maintenance nightmare since each of the many data sources is feeding multiple data marts, which in turn are operating with varying levels of control and access. 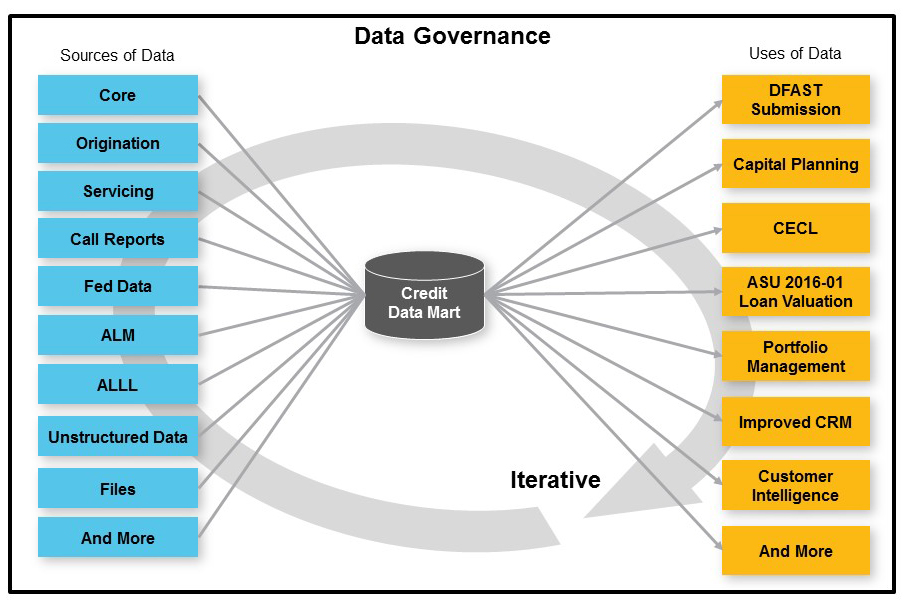 Such an approach requires – but also reinforces – effective data governance practices. The objective of data governance is to see that data is treated as a business-critical organizational asset. The desired result would be that data consumers and business stakeholders could:

Effective data governance also means there is organizationwide commitment and funding to maintain data quality and availability across the bank. In the longer term, it also clarifies how future needs for new data or information will be addressed, with a consistent process and reliable technology.

Getting From Here to There: A Sprint to Value

The first major challenge most banks face when developing a central credit data mart is figuring out how and where to begin. Addressing this challenge often requires an agile approach that counteracts the natural tendency to seek perfection at the outset and the fear of launching an effort until perfection can be guaranteed.

Another important factor in successfully launching a credit data mart project is the ability to achieve some early successes – a sprint to value in which the potential benefits of the project can be measured and documented quickly. Several data-intensive initiatives in particular often provide opportunities to do this:

By applying the credit data mart concept to high-priority initiatives such as those listed here, banks can build momentum and early recognition of the value that a data mart can offer. In a sense, however, achieving early success often requires taking a counterintuitive approach. Rather than setting out to meet the specific data needs of any particular effort (such as DFAST reporting or CECL compliance), the development of a credit data mart begins by identifying credit data sources and accumulating all the available data first. In other words, instead of starting with an end goal in mind, the effort begins by identifying the current data situation, and then builds from there.

Another important principle to bear in mind is that the initial launch of the data mart might not be fully comprehensive. Some data elements probably will be missing at launch, but new data fields can be added incrementally over time in a series of phased projects. The key is to start with the available data and the infrastructure that is already in place, and focus on gaining value quickly. 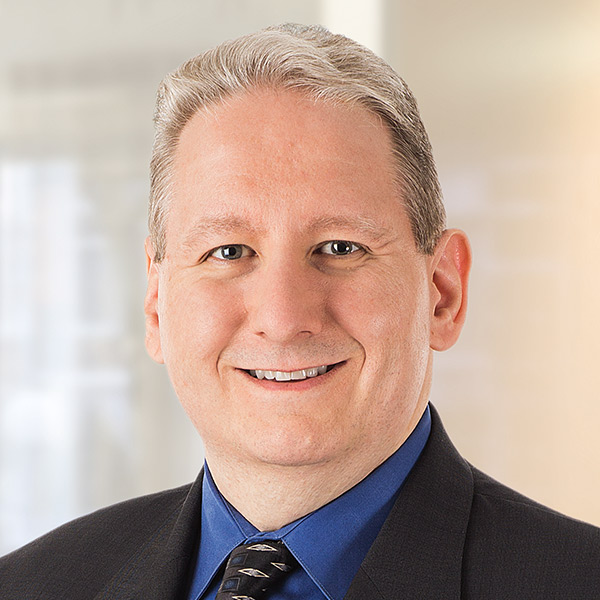