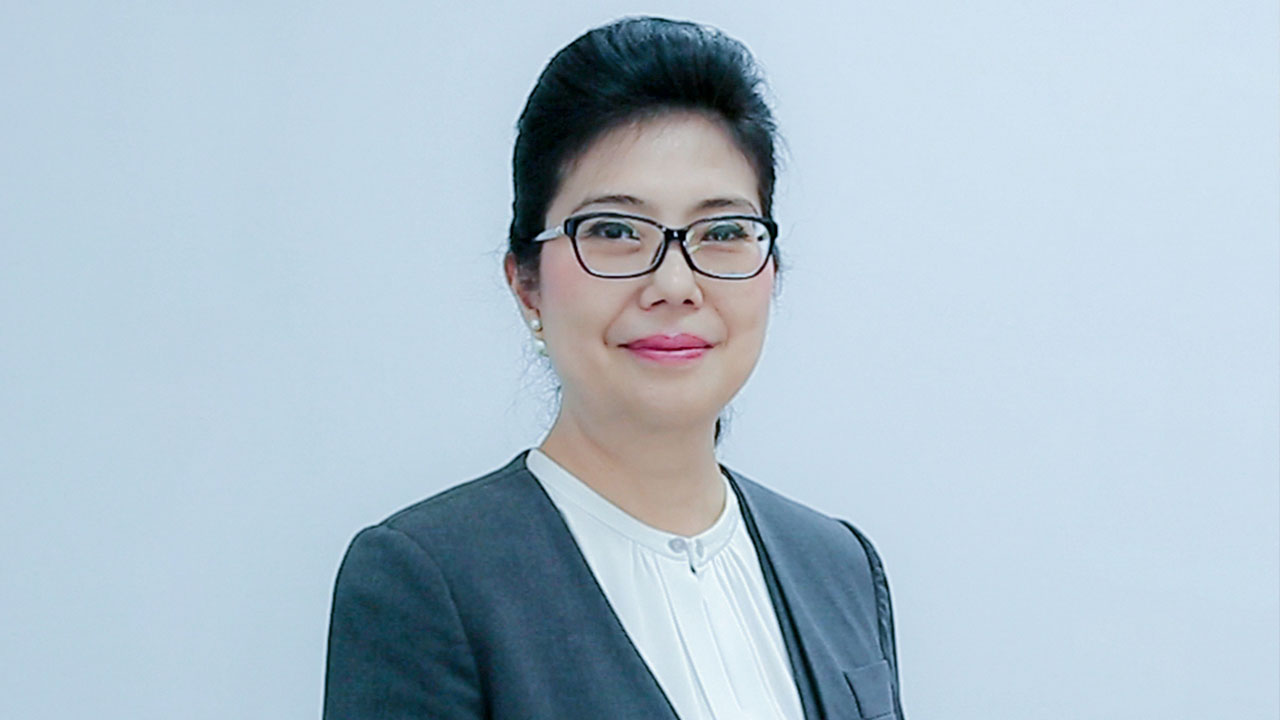 The Ministry of Finance (“MoF”) has released Regulation No.213/PMK.03/2016 (‘PMK 213”) which came to force on 30 December 2016 and introduces the three-tiered approach to Transfer Pricing Documentation(TPD). This is a standardized approach to transfer pricing documentation developed by OECD/G-20 BEPS Report Action 13 (finalized in October 2015).

The three-tiered TPD under PMK 213 consists of the following document requirements:

Who should prepare the two-tiered TP documentation?

The Master and local files must be prepared by taxpayers that fulfill one or more of the criteria stated below:

Who should prepare the three-tiered TP documentation?

The Master file, local file and CbC report must be prepared by:

PMK 213 stipulates that TP Documentation that consists of Master file, local file and CbC Report must be provided in the Indonesian language. For Taxpayers who have approval from the Minister of Finance to use a foreign language and currency other than Rupiah, the TPD can be prepared using that foreign language; however, it has to beaccompanied with the translation into Indonesian.

Penalties as stipulated in General Procedure and Tax Provision Law are imposed for Taxpayer with the following conditions: