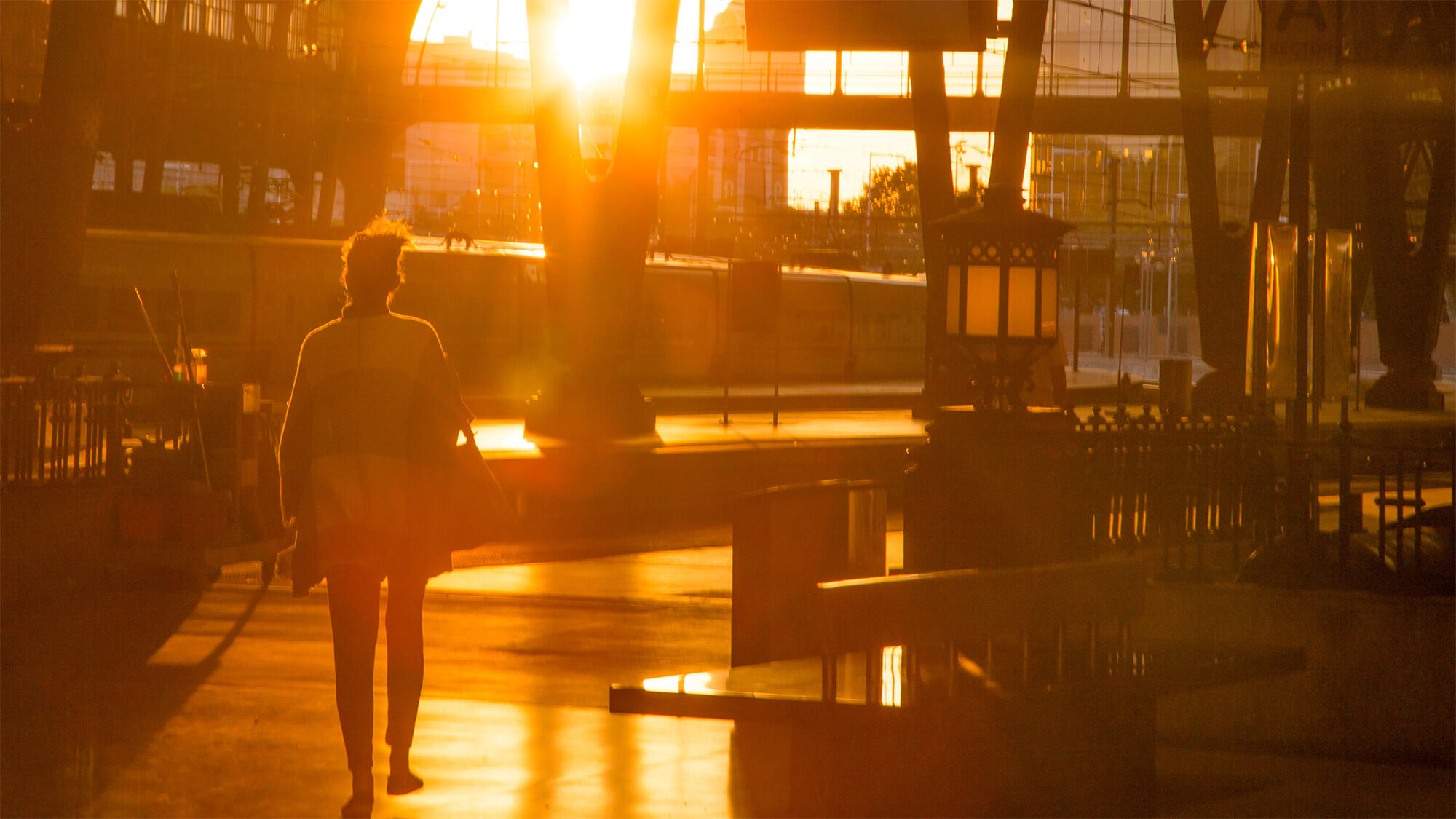 U.S. tax reform has progressed rapidly in recent weeks. The House and Senate have passed their own bills, and now they must agree on a joint bill, which would result in the most significant changes to the U.S. tax system since 1986. Tax reform could pass before the end of 2017, with the legislation mainly effective as of January 2018.

Greg Buteyn and Jeffrey Mull from Crowe UK give an overview of  provisions of interest to foreign inbound companies.