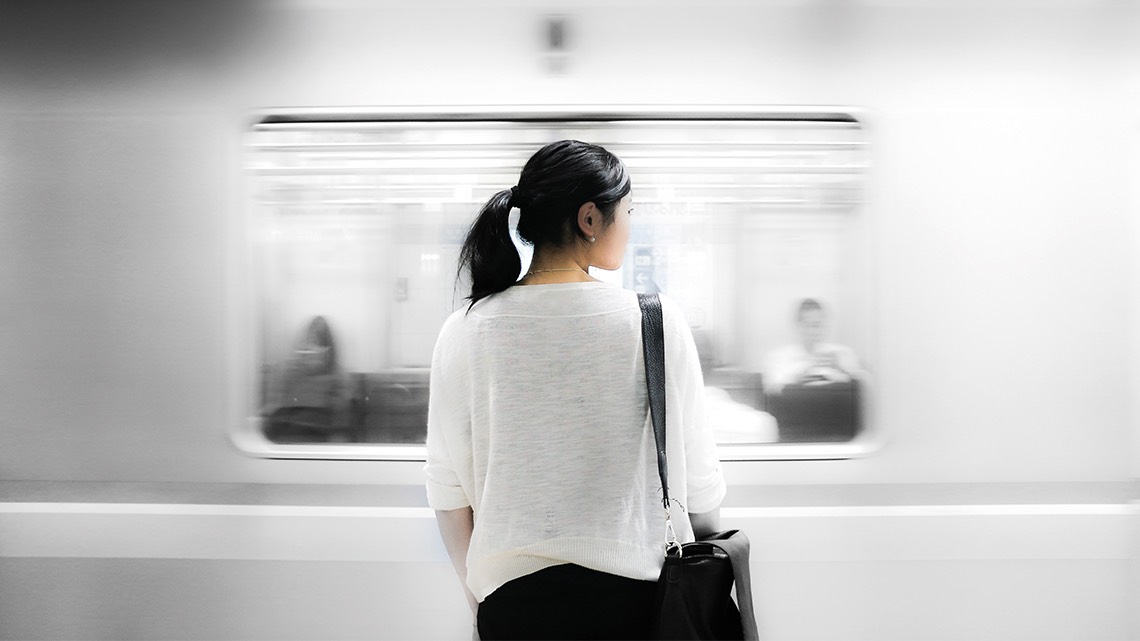 That was Canadian Prime Minister Justin Trudeau’s rallying cry to business leaders, when he spoke on gender diversity at the 2018 World Economic Forum in Davos.

Among those watching his speech was Gabriela Uriarte Taberna, Deputy Director at the Spanish Confederation of Employers and Industries (CEOE). Trudeau’s message mirrored a sentiment she has long championed.

Trudeau was not singling out any one nation when he uttered these words, but the problem he spoke about resonated with CEOE Spain, like others, faces a diversity problem. It negatively impacts prospects of female success and also the national economy, Uriarte says.

Six in 10 Spanish graduates are women, but only one of those six reaches an executive position. Only two of the 35 largest Spanish companies are headed by women. But in this traditionally patriarchal society, gender norms are changing, thanks to pioneering legislation and initiatives like CEOE’s.

“At CEOE we have the conviction that with more women in decision-making positions, companies are more productive and innovative, have better economic results and a better working environment,” says Uriarte. “We knew we could do something about it. We believe that business organizations must lead the change.”
In 2012, CEOE launched its Promociona Project in conjunction with the Spanish Ministry of Equality and a prominent business school, ESADE.

“The goal of Promociona is to get more women into top positions at companies. We do this in two ways: we prepare female participants to achieve leadership positions, and we try to make companies aware so that men and women have the same opportunities,” says Uriarte. “Unless we change mentalities within companies and within society, things will remain the same.”

Among the selection criteria for the participants is a requirement to be “a woman who wants to change the world.” Being an active agent of change is imperative.

The training program takes place over six months at ESADE, consisting of three weeks’ face-to-face training and an online coaching course, followed by a six-month cross-mentoring to develop a Personal Professional Plan through a series of meetings between the participant and the mentoring CEO of another company.

With 45% of participants achieving promotion, Promociona is already bringing Trudeau’s words into action. Not just because it is the right thing to do, but because it makes business sense; it is a smart decision.

“The best result for us is that we feel we are changing corporate mind-sets, as well as society,” says Uriarte.
“This matters not only for justice and balance, but because it breeds economic results.”