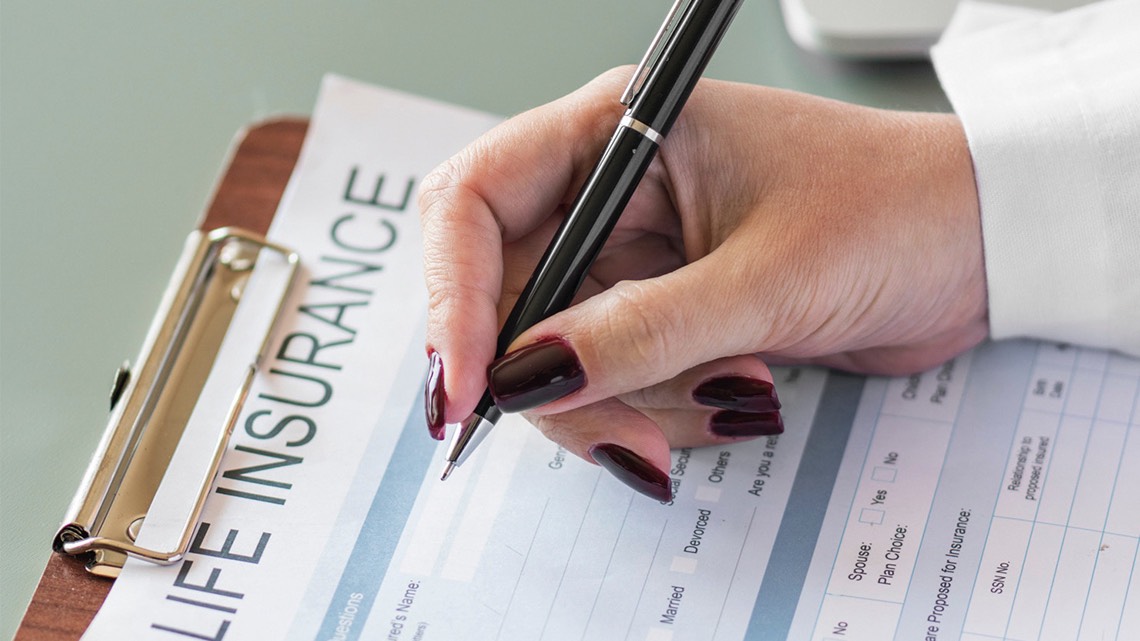 With every industry in a constant state of disruption. There is more pressure to make smart business decisions and get the answer right every time. The burden of decision-making can paralyze executives and indecision often costs businesses dearly. Those organizations that perform well are likely to have one thing in common - a strong culture of decision-making. Nothing could be truer in the case of Dr B. R. Shetty, Founder and Chairman of conglomerate powerhouse BRS Ventures who has made smart decision making an art.

The Art of Smart

“I never planned to be a businessman,” says Dr B.R. Shetty, who moved to Dubai from India in 1973 with next to no money in his pockets. His only objective was to repay a bank loan he had taken out, by becoming a pharmacist. But he met significant hurdles from day one. The decisions he made along the way were unconventional and opportunistic.

It was difficult for Shetty to get a job, so instead, he created one. “I contacted pharmacies and started selling medicines door to door.” Shetty thereby became the first-ever medical representative in the United Arab Emirates — before him, the profession did not exist there.

“I have always tried to be an early mover,” says Shetty, and his career provides numerous examples of this in action: from introducing medical sales to the UAE in the early 1970s to establishing the first clinic with laboratory, dental and pharmacy services all under one roof in 1975.

“At that time there were no clinics. I didn’t have an ambulance, so I was carrying patients in my car, if necessary”. This can-do attitude has been a key part of Shetty’s success. Obstacles and mistakes are all part of the journey. Navigating them improves the decision-making process. “Without mistakes you cannot learn. I have made many mistakes and learned from them. There isn’t a single day that goes by without a problem or mistake,” he says. “If there is no problem, it is not a good day for me”.

Timing is also very important in decision-making, according to Shetty. Acting quickly can carry risks, but Shetty knows his businesses, and trusts his instincts. “I take very quick decisions. I follow my gut feeling and intuition,” says Shetty. “I am actively involved in my business. If you are hands-on, then decision- making is easy. Opportunity comes once in a while. I grab the opportunities that knock at my door and avoid paralysis by analysis because I streamline the number of people involved in the final decision.

Recognized as one of the most successful businessmen in the UAE, Shetty is the recipient of the Order of Abu Dhabi and the Padma Shri, among the highest civilian honors bestowed by the governments of Abu Dhabi and India, respectively.

His decision to leave India and explore the UAE was a risk, but one that he ensured would pay off. As for the loan that hung over him as he began his entrepreneurial career, Shetty paid that off within his first year in the UAE.