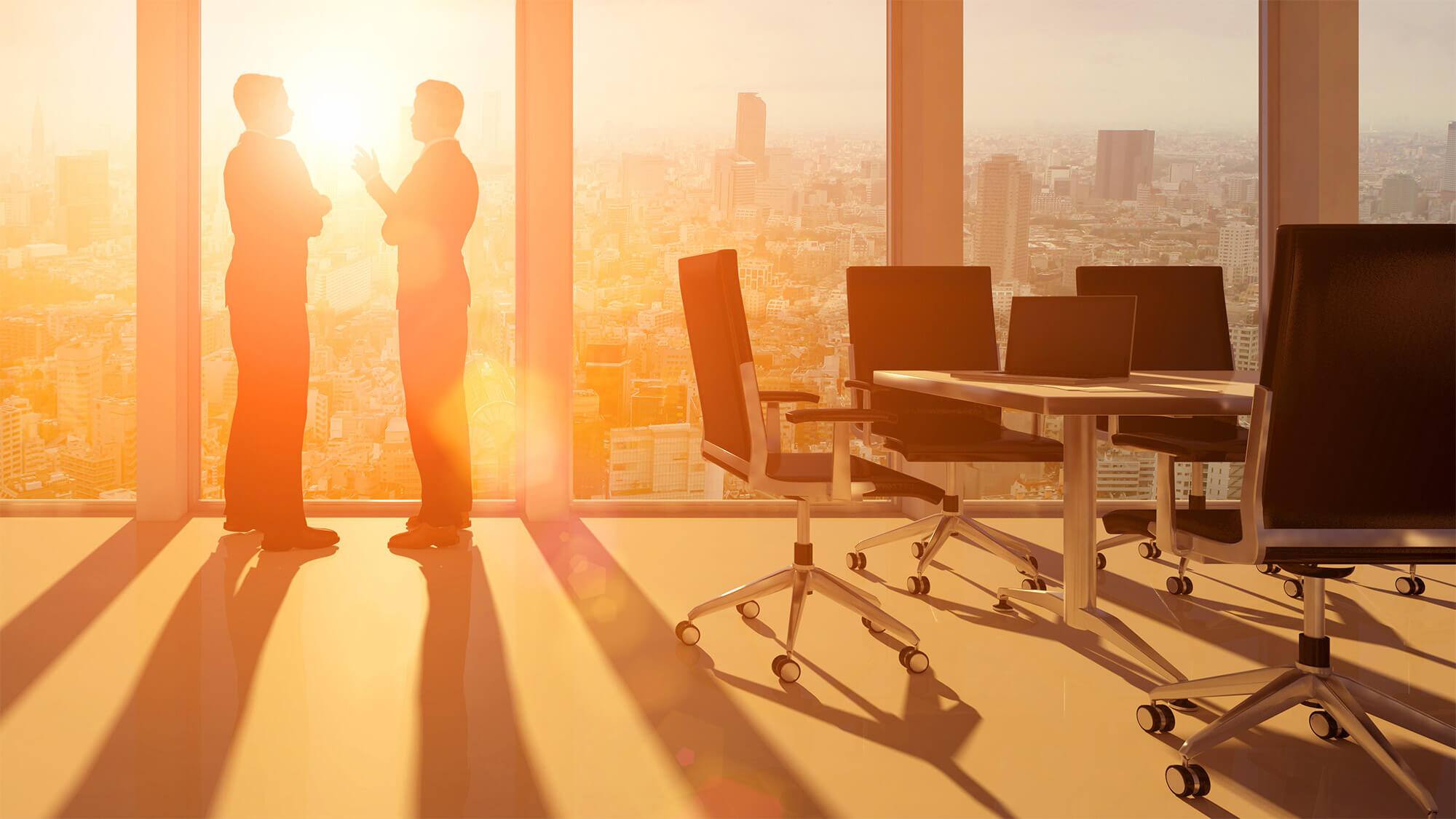 Since the start of DIFC’s operations in 2004, Dubai has grown rapidly into the leading financial centre in the Middle East, Africa and South Asia (MEASA) and, in recent years, has hovered around the top ten rankings.

Dubai: Dubai is seeking to consolidate its growing leadership status in global finance with a combination of initiatives aimed at deepening its financial cluster, enhancing infrastructure, expanding access to talent, and increasing its financial industry’s ability to tap vital trade corridors.

At the centre of these efforts is the ambitious ten-year strategy of Dubai International Financial Centre (DIFC), to grow three-fold by 2024.

“By 2024, we target to be home to 1,000 active domiciled financial firms and have 50,000 working professionals. Our results for the first half of 2017 show that we are well on track to achieve these ambitions,” said Eisa Kazim, Governor of DIFC.

Since the start of DIFC’s operations in 2004, Dubai has grown rapidly into the leading financial centre in the Middle East, Africa and South Asia (MEASA) and, in recent years, has hovered around the top ten rankings. In September 2017, the Financial Times’ publication The Banker named Dubai one of the top ten financial hubs in its annual International Financial Centre (IFC) rankings.

Powering this growth has been Dubai’s ability to create a strong platform for financial firms to target the vast emerging market economies surrounding it. “Every financial centre has its own unique offering and serves as an access point to a particular market,” said Kazim. “Much like Hong Kong, Singapore and London serve as gateways to China, South-East Asia and Europe, DIFC and Dubai are the gateway to the vast Middle East, Africa and South Asia [MEASA] region whose three billion people and $7.4 trillion GDP offer vast opportunities.”

Kazim believes firms in MEASA are increasingly choosing DIFC as an alternate base for their operations because it provides the robust and advanced infrastructure — both physical and soft — as well as a vibrant financial services ecosystem. Companies outside traditional financial centres in Europe and the US already account for more than half of the firms registered in DIFC.

“We are seeing real interest from companies headquartered in emerging markets in using DIFC as a gateway. Looking at just China, the country’s four largest banks have brought in a total of $25 billion in assets under management,” he said.