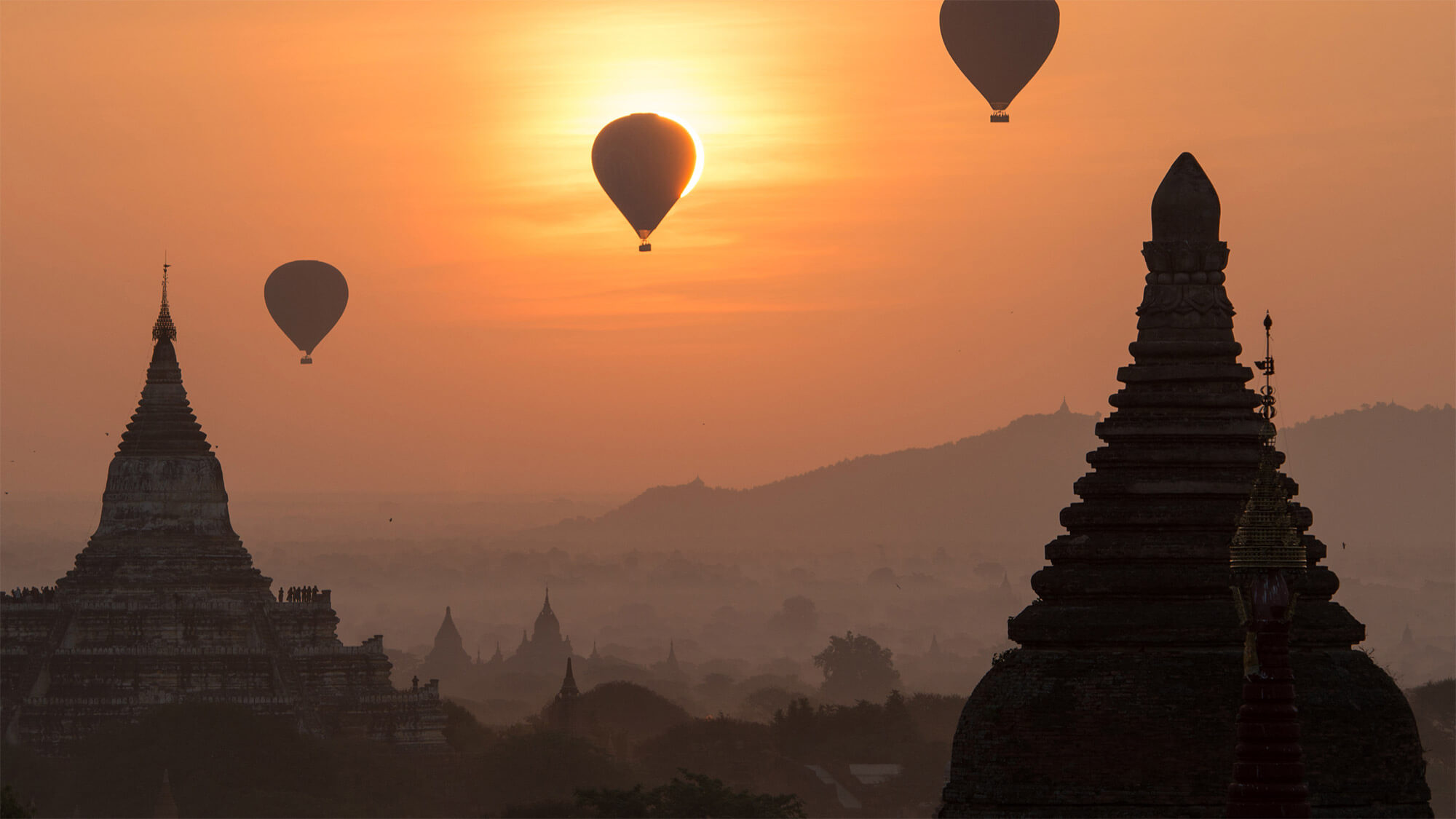 On 25 March, the President of Russia, Vladimir Putin announced several anti-crisis measures in response to Covid-19 including the reduction of social security contribution. At the same time, he announced that dividend and interest withholding tax rates in double tax treaties (DTT) should be raised from 0-5 percent to 15 percent. In a decisive measure, it was confirmed that any country unwilling to accept this change will have their tax treaty terminated.

While technical-wise renegotiation of double tax treaties may be a lengthy procedure, switching from direct application of DTT benefits to a refund system may result in a very similar outcome.

On the 26 March, the Government instructed the Ministry of Finance to review current Russian tax treaties. A deadline of 24 April, 2020 has been given to deliver proposals for increasing dividend withholding tax rates. On the same day, the Ministry of Finance also issued a press-release indicating that the re-negotiation should affect double tax treaties with Cyprus and a number of “other similar jurisdictions.

It is understood that the Russian Ministry of Finance has notified the Ministry of Finance of Cyprus of its proposition to increase withholding tax rate on interest and dividends to 15 percent or terminate the DTT in the absence of a positive response by 15 June 2020.

It may well be that double tax treaties with Cyprus, Luxembourg, the Netherlands and Switzerland often used for through-bound structuring for investment into Russia, will be affected in the first place.

It has been reported that Russia may additionally propose to add Simplified Limitation of Benefits clause to these DTT. This effectively means denial of tax treaty benefits to companies owned by more than 50% by non-residents of a respective jurisdiction in absence of active operational activity and/or clear non-tax reason for structuring investments through respective country.

Foreign investors and recipients of anticipated income from Russian sources are strongly advised to evaluate the impact of these changes on their tax position and consider steps they may need to take.

It is highly likely there will be closer attention to payments and distributions made before and shortly after these announcements. Businesses will benefit from swift assessment of the risks to their tax position and considering the challenges that the application of double tax treaty benefits may bring.

To keep up-to-date on developments related to Covid-19 in Russia, join our webinar series.
The first webinar takes place on April 3, register here.