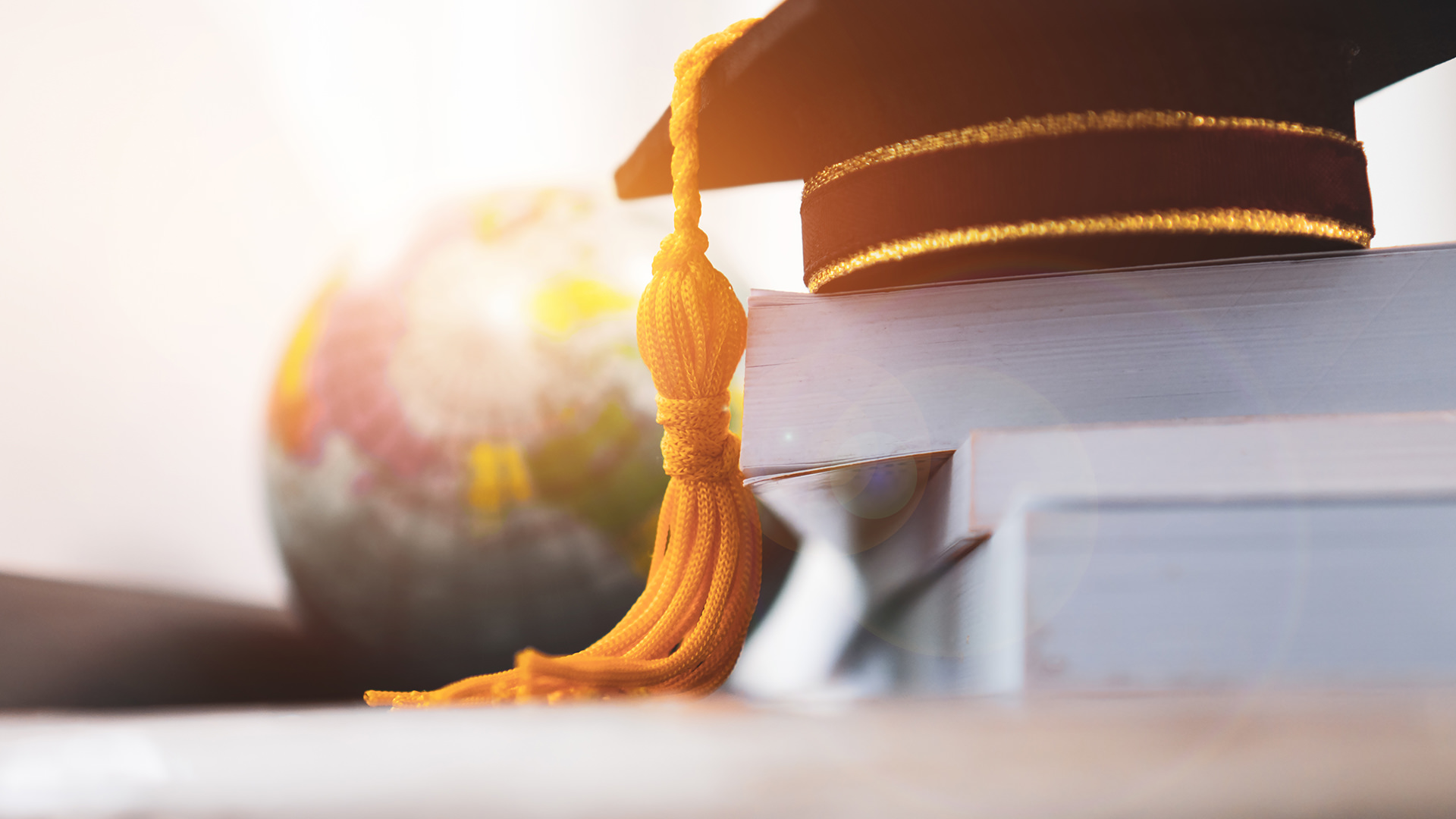 Although it had an approved methodology for how to forward-assess the educational institutions under its purview, it realised that it was not adequately factoring in certain criteria. Its decision-making algorithm was therefore flawed.

Awareness and acceptance are the first steps towards overcoming a problem. EREA’s first smart decision was therefore to acknowledge it had a flawed methodology with which to assess and oversee the smooth running of its network.

EREA applied advanced analytical methodologies and external market data to solve the problem of understanding what drives student numbers and profitability. The revised methodology was far more comprehensive, taking in a much broader range of key factors from student make-up, parent profiling and class size to curriculum choice and financial performance. But hurdles remained.

The group had rich data sources from its own systems, but lacked internal capability to unlock the full potential of this data and enrich it with reliable external information. The resulting data gap made it difficult for EREA to make smart decisions on where to increase student numbers, cost-cut and direct future investment.

By profiling catchment areas to better understand where students had historically come from and how those trends had shifted over time, schools were able to better attract the right people. Thorough demographic projection analysis allowed the group to identify target market growth opportunities. For areas of low penetration, this modelling influenced marketing campaigns aimed at attracting new students.

Diversity of international versus domestic students was also profiled to further refine data production, while correlation studies were run to ascertain possible links between student churn and optional subjects offered by each school in the network.

EREA created a dashboard portal online to review the data thrown up by the above improvements. This has been transformative in turning understanding of student numbers and profitability into a science.

As a result of these decisions, the schools board can now: draw on real-time insights to develop an evidence-based business strategy and operational plan; better support and allocate future investments in facility development and refurbishment; and coordinate alignment of teaching resources to produce more optimal student-teacher ratios

With the new system up and running, operational oversight of EREA’s 54 schools and 38,000 students through all states and territories of Australia has leapt forward. Assuming continued success, the review system is set to be used on an individual school level – in particular to assess major infrastructure approval requests.