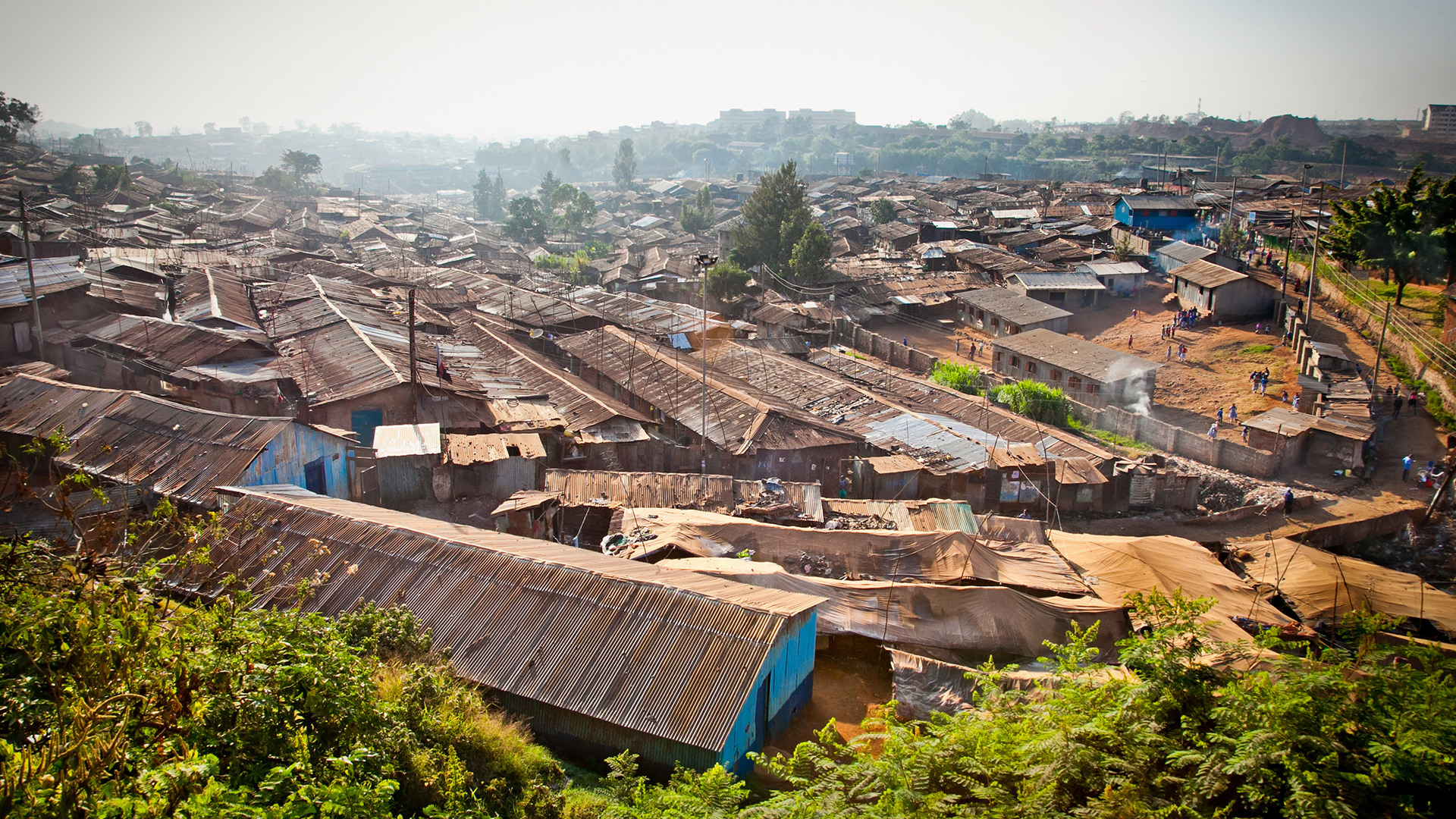 Climate change is an international, existential issue. Global warming is a major aspect of climate change, and the clue is in the name: this really is a global challenge that impacts us all. Look at any list or survey of global issues – whether that is defined socially, economically or otherwise – and you will see climate change ranked alongside other themes such as poverty, corruption, conflict and inequality as key challenges for the world today.

But, as with any global issue, international solutions are inevitably difficult to achieve. Cultural characteristics, legal traditions and societal priorities all collide to produce a confusing picture where consensus is nigh on impossible. Where does that leave smaller groups of actors? Wait for universal solutions that may never arrive, or go it alone?

In Kenya, the Adaptation Consortium (ADA Consortium) realized that tackling this huge global issue would require focused and dedicated efforts at a local level. The scale of the problem is simply too large, and it is very difficult for any supranational body to multilaterally enact meaningful change.

While such efforts do of course exist internationally, ADA Consortium established a bottom-up approach through its Kenyan County Climate Change Fund (CCCF) mechanism. Aside from meeting global efforts in the middle by working towards a common goal, local action and success stories would also have the potential to inspire and inform similar projects elsewhere.

The project was first piloted in five counties across Kenya between 2011 and 2018. The goal was twofold: to highlight how to take climate funds to the local level; and to empower real people impacted most directly by a changing climate to influence how and where such funds are invested.

By putting devolution at the centre of the project, the ADA Consortium hoped to achieve buy-in from the people most vulnerable to the adverse effects of climate change. This is a sensible piece of strategizing: identify the issue, propose a solution, break it down into manageable parts and educate and empower appropriate actors. Those at highest risk have the biggest incentive to act, and efforts like this require a passionate and committed cast.

In its simplest form, the CCCF mechanism facilitates the flow of climate finance to county governments and thereby arms local communities to enact meaningful change with tangible, visible local outcomes.

Acknowledging that local experiences should dictate decision-making around adaptation policies, the citizen-centric approach was based around regular consultation meetings, with community members actively influencing investment choices.

A key challenge was the financial management capacity of the local community groups tasked with identifying those investment opportunities and prioritizing implementation activities.

To ensure this challenge was met, a capacity assessment program was implemented and training was structured to bridge capacity gaps. That training was further bolstered through spot check audits and the development of simple illustrative procedure manuals.

The capacity management program enabled community groups to manage and report back on donor fund investments, ensuring a continuous learning and improvement loop.

The strides made during the pilot alone provided benefits to more than 500,000 people. Travel times for water collection have reduced so significantly that households are saving two hours a day, or 700 hours a year. Financial impact modelling shows that from this outcome alone the project’s water-related investments are providing annual benefits totalling KES 400 million ($3.9 million).

Given the pilot’s success, the program has since attracted additional funding and been expanded to a further five counties in Kenya.

The inclusivity element of the project has also led to changes in societal mindsets throughout the country, such as greater involvement of women and young people in decision-making and community-shaping. Public participation has not only helped to galvanise the community and bring people together, but there is a broader sense of empowerment which has prompted people to become more actively engaged in other development planning and local infrastructure projects.

In this way, the project has been successful in providing a blueprint for how to bridge the gap between political and governance decisions and processes, and the actual people impacted by those decisions.