From global entertainer to gastronomic entrepreneur 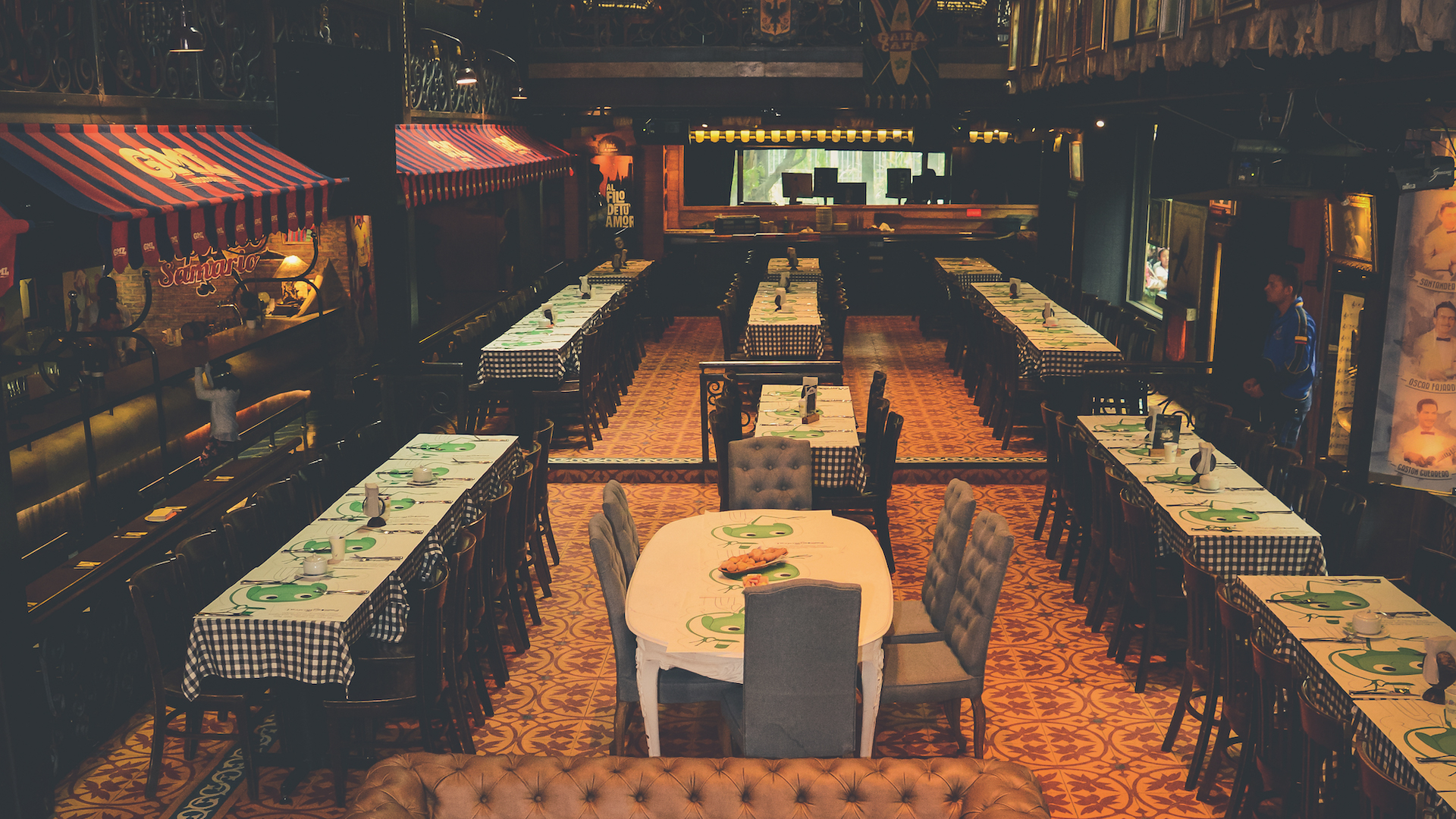 Carlos Vives is a household name in Colombian performing arts, reaching the top of the music charts and appearing in hit TV shows. Few entertainers have successfully transitioned between music and acting. Fewer still have found success as a restaurant entrepreneur – but Vives has never been afraid to buck the trend.

Already a star of song and screen, his decision to branch out and enter the world of gastronomy might therefore seem strange. With a huge global following and success underpinned by numerous awards including 11 Latin Grammys and 2 Grammys (including being the first Colombian to win such award), moving into a new area was certainly a risk.

Vives knew that if he could retain the ‘essence’ of what brought him musical success, such risk would be mitigated. He wanted to be bold, and to innovate.

“Boldness has to do with losing our fear of change,” says Vives. “Innovation is what you always look for, and from my point of view, it is reinventing from within, but without changing our essence. That’s what consequently generates growth.”

Gaira Café launched in 1998. Using the brand and persona he had established as an artist, Vives wanted to replicate the cultural seeds of success that drove him to the top of the charts, within the world of experiential dining.

“Motivated by the nature of working for our identity, while finding new ways that were purer and more authentic for our sounds, the idea of doing the same with food emerged.”

The Colombian ‘essence’ of Vives touched on above was an integral part of his launch strategy. Authenticity and creativity were key, but Vives could not do it alone. He quickly harnessed the skills of his nearest and dearest, who he knew would showcase the same commitment to Gaira’s essence. Carlos’ brother, Guillermo – a talented chef – was the co-founder. Having moved to New York to study dramatic arts, Guillo discovered a love and talent for all-things-food.

“Of course, creativity is very important. My creativity, and Guillo’s, in terms of food, have been vital. But around us, all the time a good team was being built.”

Carlos’ wife, Claudia Elena Vasquez, delivered administrative direction to the company, ensuring the overall smooth running of the business and bringing in Pedro Scarpetta as General Manager. The project was close to the Vives family’s hearts, but they understood the value of a diverse team and recruited accordingly. The team set up in the same space that housed the TV and recording studio, a move that helped to infuse the spirit Vives sought to channel.

“This team, which has been put together around me and my brother, has been fundamental for Café Gaira’s growth. The components of everyone’s specialties – from creative through to gastronomic and administrative skills – combined to produce our winning team.”

Gaira Café quickly grew to become more than just a restaurant, helped by a location strategy that focused on important ‘hubs’, such as at Aeropuerto el Dorado, where Gaira served as a metaphorical ‘gateway’ to Colombian culture for foreigners, and as a ‘welcome home’ destination for returning Colombians.

The goal was to be seen as a ‘temple of Colombian-ness’.

“The first great decision I learned to make, as an artist, was to seek authenticity. I understood that I could do it founded on my roots,” says Vives. “It was a good decision, because that gave me the love of my people, of my country, and that’s the way my audience started growing up throughout Latin America.”

This focus, Vives believes, enabled the Gaira brand to take off, but it was not always plain sailing. A breakthrough moment occurred for Vives when he actively stopped trying to conform to what he thought the global entertainment industry wanted.

“I was no longer thinking about how or whether I would be exported, or if I would make it in Hollywood. The experts did not forecast good things, but it was a very enlightening moment and this change in focus opened a door, with a powerful light that caused great happiness in my heart.”

This was a risk but Vives remained steadfast, and brought those lessons to Gaira Café.

“It really was a moment of truth, even though it looked like there was a big risk of losing everything.”

Financially, the pivot has been a success story, and 2018 income was around $10 million. Numbers aside, Vives prefers to use cultural impact as a measure of success. He set out to embody Colombian rhythm, flair and creativity through music and food, to drive cultural pride and remind Colombians of the values that make their country unique.

Vives practises what he preaches, and his commitment to Colombia comes through as clearly in his actions as it does in his vallenato music.

He used music, and then food, to send a message of unity and commitment to his compatriots. In an age of global mobility, particularly for the wealthy, here was an international star whose talent transcended national boundaries, choosing to focus on investing in Colombia in the hope of inspiring others. For Vives, growth and profit were never the main motivation; connecting with – and inspiring – local people and places was the goal.

“During that journey with our food and music, we were able to open up a space in people’s hearts.”

By tapping into the cultural heartbeat of the country, and prioritising authenticity, Vives and his team are sure to occupy that space in people’s hearts – and stomachs – for some time to come.