home News Insert Title Are we approaching the VAT revolution? 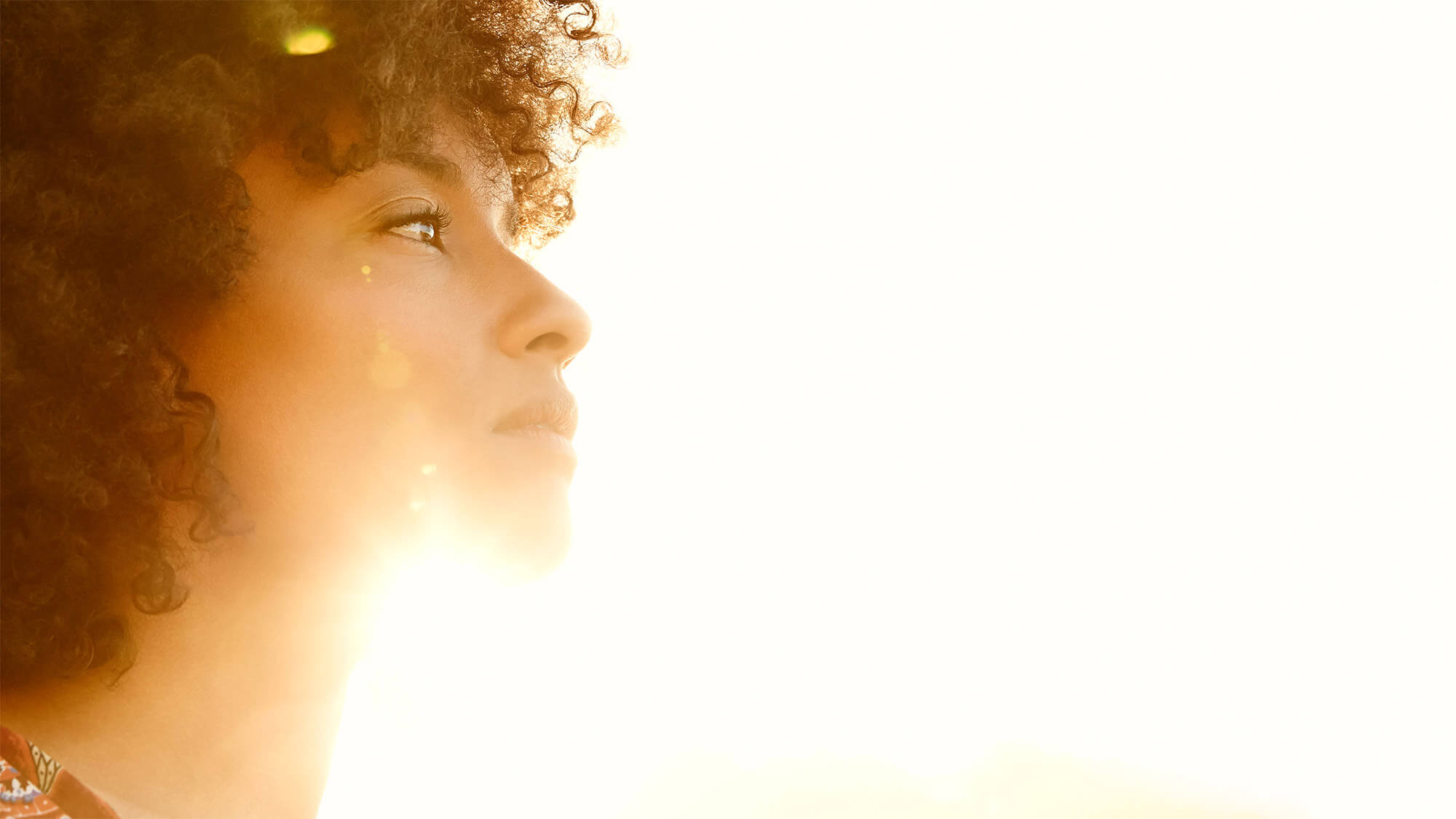 Are we approaching the VAT revolution?

At the recent meeting of the Council of Ministers of Finance and Economy of the EU (ECOFIN) an agreement was reached on value added tax and the possibility of applying a reverse-charge system. The transfer of tax liability should, according to the Czech proposal submitted, cover all local taxable transactions that exceed the value of EUR 17 500, which would be a truly revolutionary step. The Czech Financial Administration is promising to reduce the value added tax gap, which, according to its words, is still too high.

Of course, the agreement does not mean that the system of nationwide introduction of the reverse charge regime will start to apply from the beginning of next year along with the new tax package for 2019, which we have already informed you about. First, it is necessary to complete the legislative process of this proposal at European level before we can deal with changes in national law.