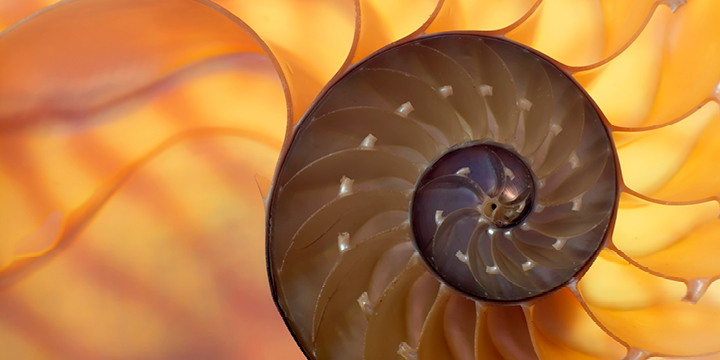 “Why do we have to reset our passwords so often?” It’s one of the most common end-user complaints that cybersecurity teams encounter, but there are ways to address it – and upgrade security at the same time.

By demonstrating the logic behind password reset requirements – and by making other, less noticeable tweaks to standard password settings – it’s possible to greatly enhance password security without generating more end-user frustration or overwhelming the help desk.

It’s probably no surprise that one of the most frequently requested adjustments to standard Microsoft® Active Directory® (Microsoft AD) settings is to relax the requirement that passwords be reset every 90 days.

Most users intuitively understand the need for longer and more complex passwords that make guessing more difficult, but password reset requirements are another story. The purpose of the requirements is to limit the number of guesses an attacker can make, but the reasoning behind them is not always clear to end users – or even to the IT team.

For example, the typical “three guesses before lockout” setting doesn’t tell us much if we don’t also consider the duration of the lockout and the counter reset time. That is, if an attacker makes several unsuccessful attempts and then quits before being locked out, how long before the guess counter resets to zero?

When we factor in that variable, we see that “three guesses before lockout,” combined with the standard 30-minute counter reset, could actually allow 48 pairs of guesses – a total of 96 guesses per day – provided the attacker stops after two unsuccessful attempts and then waits 30 minutes for the counter to reset before trying again.

Ultimately, what matters is the total number of guesses an attacker is allowed over the life of the password. This can be calculated using a simple formula: