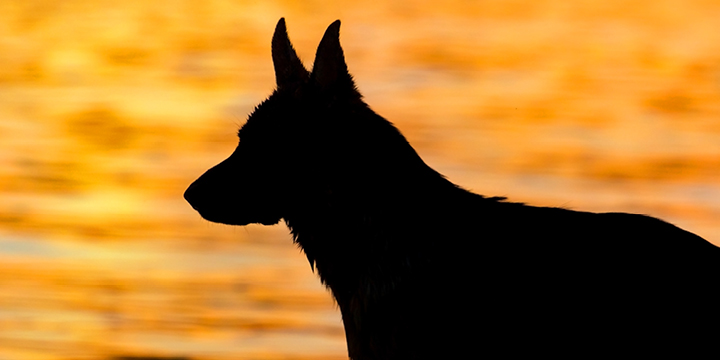 Cyber criminals are exploiting vulnerabilities on Internet of Things (IoT) devices in an increasing number of distributed denial of service (DDoS) attacks. In a recent DDoS attack, remotely controlled IoT devices believed to be infected with Mirai malware were used as part of a botnet to take down a domain name system (DNS) company. This attack affected many organizations indirectly by making their websites or services inaccessible to their customers. The attack involved routers, digital video recorders, webcams, and internet-enabled cameras that were infected by the Mirai malware.

To avoid being a victim of future attacks, organizations need to verify how IoT devices are implemented and kept secure.

Here are our top five security recommendations for your IoT devices: