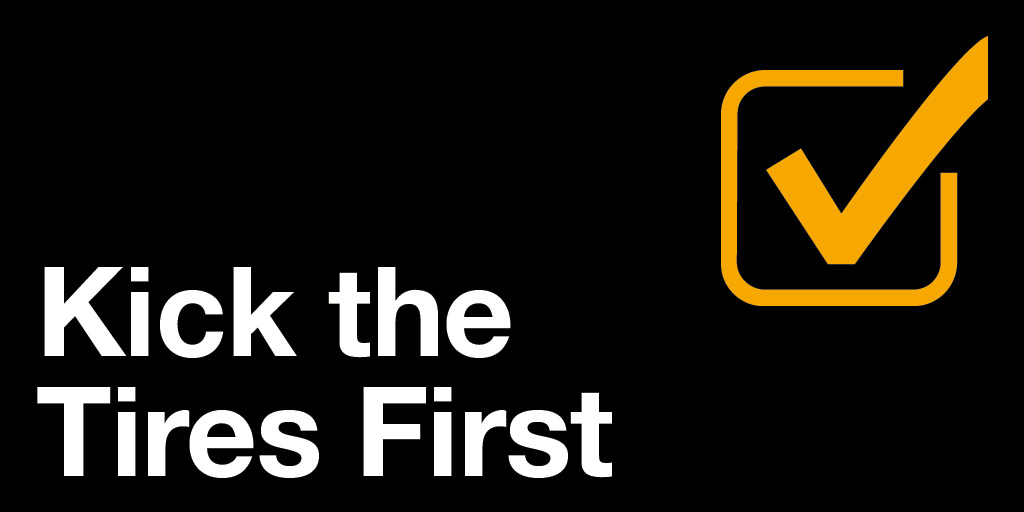 At Crowe, we use a process called user acceptance testing during every custom Microsoft Dynamics 365™ software implementation. User acceptance testing involves releasing your Dynamics 365 development project in intervals to a staging environment clients have access to. Releasing the project in intervals allows your team to “kick the tires” to make sure that the changes in the application meet project requirements and user expectations. In addition, we enlist key stakeholders throughout the process to help with user buy-in, and we facilitate a smooth transition once the project is rolled out. Ultimately, our goal is to support a smooth transition for your clients and to help lower costs.

Here are two specific ways that user acceptance testing can improve your project and lower your costs:

We believe that proactive is better than reactive, so we don’t wait until the end of the project to unveil all the changes to the application. It’s much more difficult and costly to make changes once everything has been implemented, so we request feedback at various stages of the project to confirm everyone is on the same page and involved in the final stamp of approval. Assigning just one person to test the system and give it a go-ahead in order to save time carries risk. While we don’t recommend that everyone in the company be involved in user acceptance testing, it’s important that at least the key stakeholders are involved. They can involve other members of their team as they see fit.

It’s also important to include users that serve in different roles. This will help verify that the changes are in line with their specific work process. After all, once the solution is deployed, users need to continue with their day-to-day operations. User acceptance testing also provides a level of training that can help avoid confusion and delay while increasing the likelihood of a smooth rollout of the solution.

If the implementation consultants are included in every discussion, email string, and set of user comments, they’ll likely spend a good deal of time trying to make sense of everyone’s feedback and consolidating it in a way that may not align with the organization’s project requirements. Decisions need to be made, and it’s the organization’s project manager who is in the best position to consolidate the feedback provided by the project stakeholders.

Feedback should be captured and consolidated in a uniform way by assigning a predefined change category such as enhancement, change request, or question. Also, assigning priority to each feedback item helps define the order in which it will be addressed. Your company can save a considerable amount of time and money by providing a vetted, consolidated list that summarizes the important feedback items from the project team. Including as much detail as possible, such as screenshots or hand-drawn illustrations, can also help to clarify any feedback or requested changes.

A Path to Project Success

Success is more likely when you implement a Dynamics 365 system that helps your organization work more efficiently. User acceptance testing is a critical step in making this happen, and it can save you time, money, and a lot of frustration.