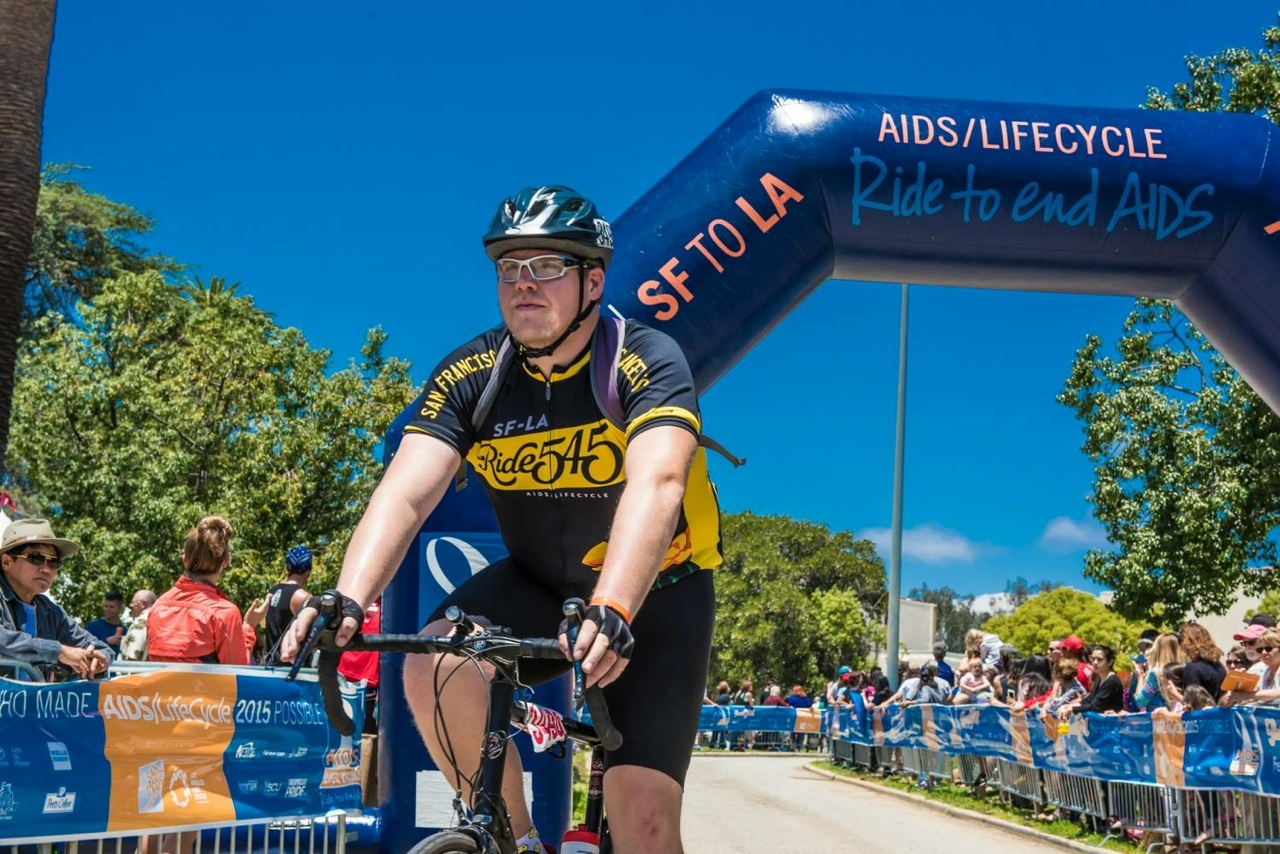 Keaton Young (Sacramento) joined the firm as an Audit staff member in 2011 when Crowe combined with Perry Smith. In 2013, Keaton left to pursue another opportunity but ultimately returned in 2014. Today, Keaton is a senior staff member in Advisory Services and serves clients who need computer forensic examinations, e-discovery support and data analytic work. Last year, he has completed the AIDS/LifeCycle, a seven-day bike ride from San Francisco to Los Angeles that raised money and awareness in the fight against HIV/AIDS and plans to participate again in the 2017 race.

Q: Why did you participate in the AIDS/Lifecycle charity ride?
A: The physical challenge of completing the ride initially appealed to me but it was the people I got to meet that changed my life. Before the ride, I hadn't known anyone with HIV/AIDS. While on the ride, I met many people directly impacted by the programs offered through the San Francisco AIDS Foundation and the Los Angeles LGBT Center.

Q: What brought you back to Crowe?
A: Tim Bryan (Sacramento), an Advisory Services director, contacted me about four months after I left to see if I was interested in returning to Crowe. I found the private accounting work I was doing wasn't challenging enough and I missed working with accountants like myself. I had a great relationship with Tim and the rest of the Advisory Services personnel in the Sacramento office and was interested in the work so I decided to come back in a new role.

Q: What's the most rewarding part about your new role?
A: Moving from Audit to Advisory Services forced me to rethink the way I was used to working. I've had to change the way I think about approaching problems and solutions and the variety of engagements forces me to think outside the box. It's always challenging, which I really enjoy.

Q: What's the biggest risk you've ever taken?
A: Deciding to leave my assistant management position at the supermarket chain Safeway and return to school to become an accountant. I worked at Safeway while attending junior college. I was determined to become an accountant but couldn't attend college full-time and work so I left to enroll at California State University, Fresno.