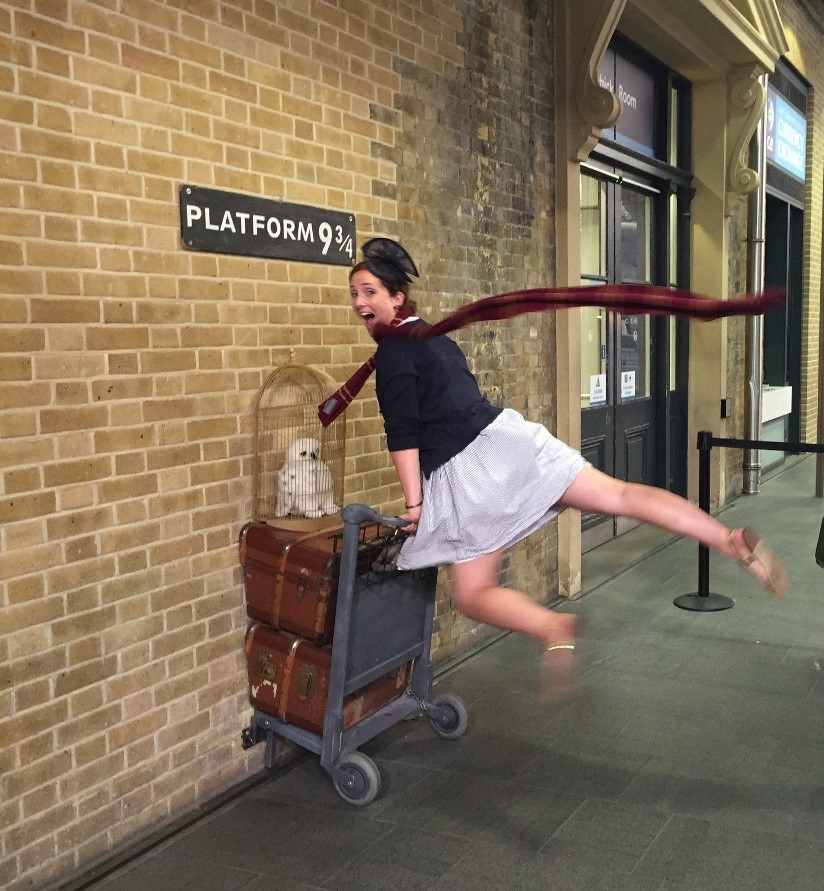 Q: What motivated you to do a secondment in London?
A: In 2014, I had a three-day layover in London before going to Eastern Europe for a client. I fell in love with the city almost immediately. When the announcement came out in spring 2015 that secondments would be starting up again with Crowe Clark Whitehill, the Crowe International member firm in London, I jumped at the opportunity.

Q. What was the best experience during your secondment?
A. The people – there are few cities that boast more diversity than London, and that was especially evident in the office where I worked. I was part of a group of seven women on the corporate team representing Poland, Indonesia, China, Zimbabwe, England and the U.S. We had all started during the year and became fast friends through our common bond of being the newbies in the office. I am really grateful to have met such a great group of people with such different backgrounds and perspectives.

Q. What's the biggest risk you've taken?
A. Traveling alone through Europe for a month. After my secondment ended, I went backpacking (plus a suitcase) through eight countries on my own, staying at Airbnb locations or with friends I had met in previous adventures. I had decided I wouldn't need to get a phone plan because Wi-Fi is so common and tried to rely on printed maps or public transportation.

Q. Where would you most like to travel to and why?
A. It's hard to rank the list – the more I see of the world, the more I want to keep seeing. My goal for next year is to make it to South America. I've been debating between Machu Picchu and the Inca Trail or Patagonia. I've spent so much time in Europe and North America. I'd love to make it to a new continent. I also love hiking, and either of these destinations would have some incredible hikes, with a very long history.

Interested in an exciting career at a global firm? View opportunities on our Careers page.