home Crowe Careers Blog Happy Halloween: Beware of things that go bump in the night at these t

Happy Halloween: Beware of things that go bump in the night at these two "haunted" Crowe office buildings. 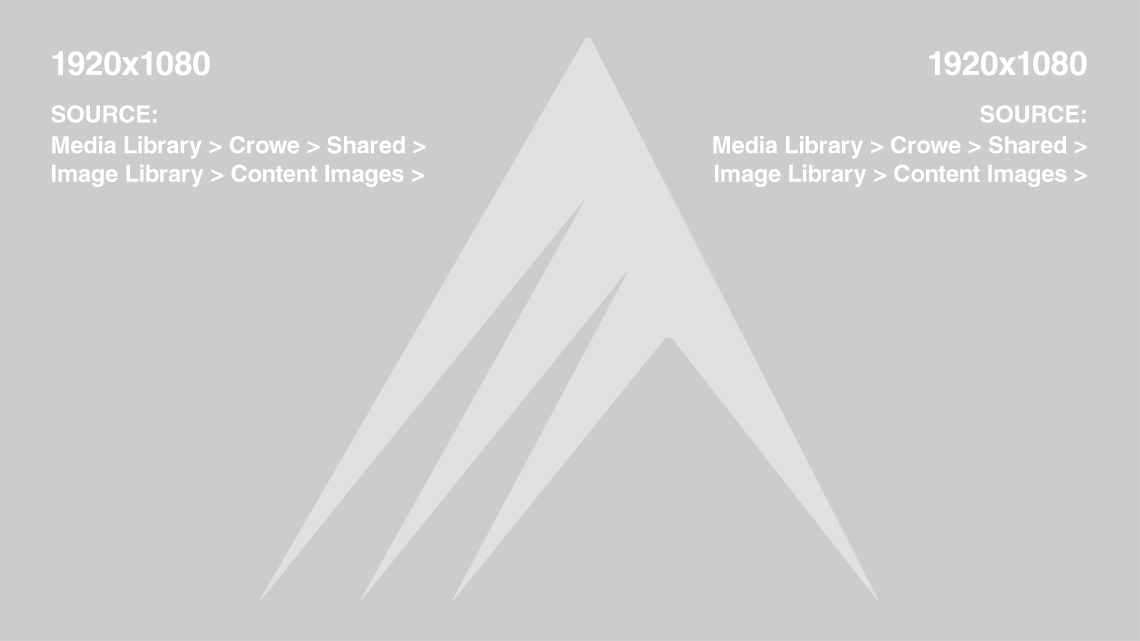 It's after dusk and while walking to your car in the Oak Brook, Ill. office garage, an unsettling feeling begins to creep into your thoughts. You feel like somebody's watching you, but when you turn around nobody's there. There could be an explanation for these feelings, if you believe in hauntings. The Oak Brook underground parking garage was used in filming the 1988 supernatural movie, Poltergeist III, the third and final entry in the original Poltergeist film series. The trilogy is rumored to be cursed as four cast members died in the six years between the releases of the first and third films. There was even a special-effects explosion while filming inside the Oak Brook garage that injured three people.

Further south, late at night while working in the Lexington, Ky. office, you're overcome with the same spine-tingling feeling as you hear the tap-tap-tap of an adding machine coming from an unoccupied workspace. At least, that's what's told to the Lexington new hires. The Lexington office was built in 1915 as a masonic temple and is the only Crowe office that has a historical designation. "Rumor has it, there are secret escape hallways and hideaways in the building," said Rosanne Smither (Lexington). "My dad was a Mason and any time I mention anything about the 'goings-on' in the building, he gets a funny look on his face. I believe he's just messing with me, or is he?"

Have you had any haunted office experiences?