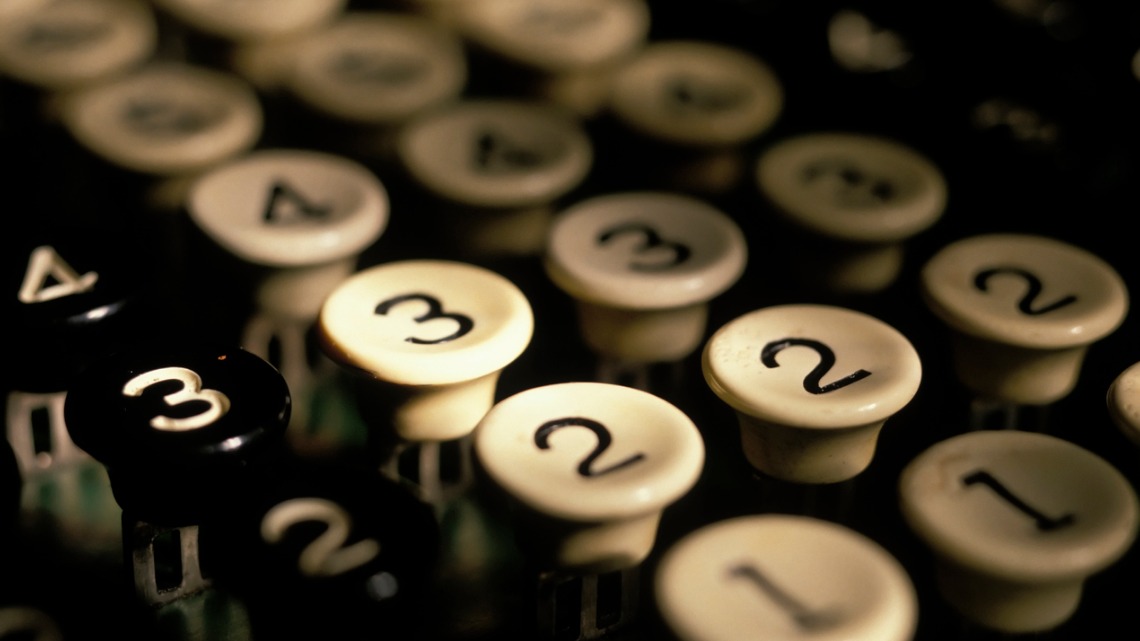 Originally published in the September 15th edition of the Financial Post.

July’s consultation paper on tax reform released in July by the Department of Finance laments the use of private corporations in tax planning. Under a heading “Need for Action,” the paper declares that the number of Canadian-controlled private corporations (CCPCs) increased from 1.2 million in 2001 to 1.8 million in 2014, and that the number of corporations in “professional services” has tripled over the last 15 years. More self-employed individuals are choosing to incorporate, and active business incomes of CCPCs have more than doubled (relative to GDP) since 2002.

Full disclosure: Since I now practice through a professional corporation, I am part of the (perceived) problem. But how serious is this problem?

The “Open Canada” database provides detailed financial performance information by industry for Canadian small businesses. Much of the data published are for businesses with annual revenues between $30,000 and $5 million, and data are currently accessible for the years 2012 to 2015. There is also separate financial performance data for incorporated and unincorporated businesses. Although aggregated data (for all industries) are not published, this can be developed from the data available. My research provides an interesting perspective.

A similar question arises when reviewing a chart within the department’s consultation paper, which suggests that for CCPCs and self-employed persons combined, active business income has grown from approximately seven per cent of GDP in 2002 to more than nine per cent of GDP in 2014. How much of the CCPC active business income increase is due to economic expansion within the small business sector? Since incorporation results in some corporate “income” being paid as owner wages, this actually may be understating the expansion of the small-business sector.

One of the Department of Finance’s expressed concerns relates to the income-tax advantage of building and/or retaining investments in a private corporation. To the extent such investments are indeed accumulating, one would expect to see that average asset levels, and average levels of shareholder equity, of small corporations are markedly increasing. However, the actual increases over the years 2012 to 2015 were modest; average assets rising from $925,800 in 2012 to $953,300 in 2015, and average shareholders’ equity rising from $420,400 in 2012 to $434,800 in 2015 (both measures seeing small declines from 2012 to 2013).

Finally, let’s consider how many Canadians may be impacted by these changes. In 2015, per Statistics Canada, approximately 12 million households (families and single persons not counted in a family) had employment or self-employment income. By comparison, there were 1.2 million small corporations (and — per Department of Finance — there were 1.8 million CCPCs in 2014). Will the proposals potentially affect 10 to 15 per cent of Canadian income-earning households?

While I have attempted to look at the bigger picture, I admit that my analysis is imperfect. Of course, it is based on limited data selections (for example, revenues are capped at $5 million) whose completeness cannot be verified. However, despite any deficiencies, the analysis raises questions about the necessity for such wide-ranging tax reforms. Has our government looked past the substantial economic contribution of private corporation business operators in an ill-prepared desire to close perceived tax loopholes?

Is there really a “Need for Action”?

The opinions expressed in this article are the author’s own and may not reflect the view of Crowe Soberman LLP. Specific professional advice should be obtained prior to the implementation of any suggestion contained in this publication. 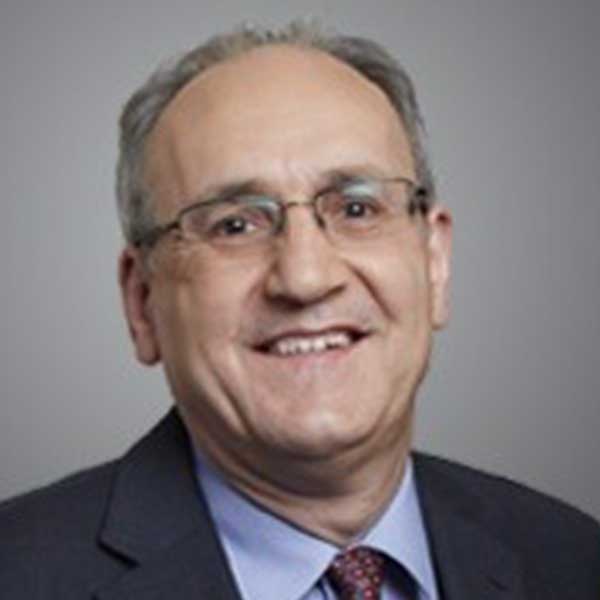